Malaysia to build a ‘Blockchain City’ with the Support of China 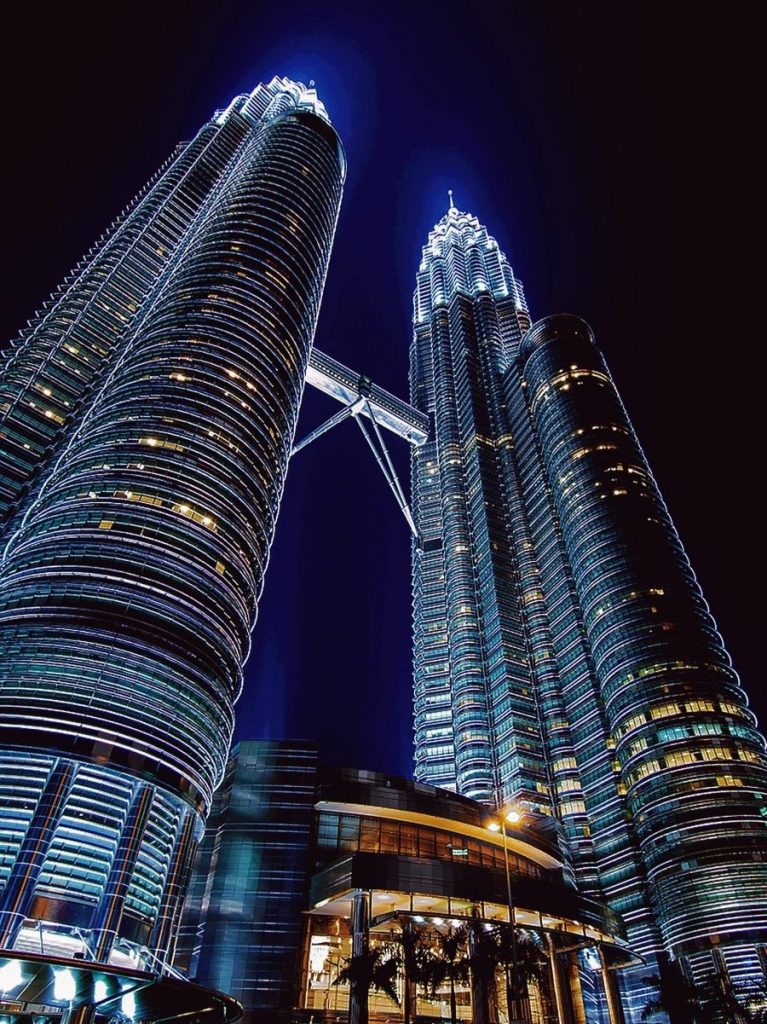 The Government in China is supposedly supporting the development of the “blockchain city” idea in Malaysia’s important shipping lane in the Malacca Strait. This was announced on April 26 in a press release.

The engineering and construction company China Wuyi and SWT International Sdn Bhd (the investment network) have launched to the government-supported project together aimed at developing Malacca city into the new Melaka Straits blockchain city. The project’s founders are looking to raise around 500 Malaysia Ringgits (which is equal to approximately $120 million) in its initial stages.

The release states that the whole city infrastructure will be blockchain technology-based, with a DMI platform which will offer native DMI coins. The coins will pay for government services in the city and will include an exchange to enable the tourists in the Melaka Straits City to exchange currencies for DMI coinage.

Lim Keng Kai, the CEO of the project, said “our company is using cutting-edge blockchain technologies and integrating those into the traditional industry to make Malaysia a world-class tourist destination. We have the government approval to remediate this land and came up with some great plans for the area.”

Through investments in municipalities and infrastructure, China has been increasing its presence in the region. Over the last seven years, China allegedly put $6 billion in aid and loans into Port Moresby, Papua New Guinea’s resource-rich area, keen to exploit its minerals, timer resources, and natural gas.

In June last year, South Korea exposed its plans in launching a center for blockchain in its Busan city, similar to the Crypto Valley based on Zug, the independent organization that has been established for blockchain and cryptocurrency development supported by the Swiss government. Oh Jung-Geun, the chairman of Korea ICT Financial Convergence Association, claimed: “we need a place to concentrate on the cryptographic industry in Korea like the Crypto Valley in Switzerland.”

Last February, the autonomous city of Liberstad in Norway, adopted an official medium of exchange with its native cryptocurrency powered by blockchain in its city platform. The private anarcho-capitalist town was established in 2015 within the Libertania project. This project eschews government regulation and taxes. The IDC (The International Data Corporation) report indicates that in spending on smart city technology should grow to around $135 billion within the next two years.