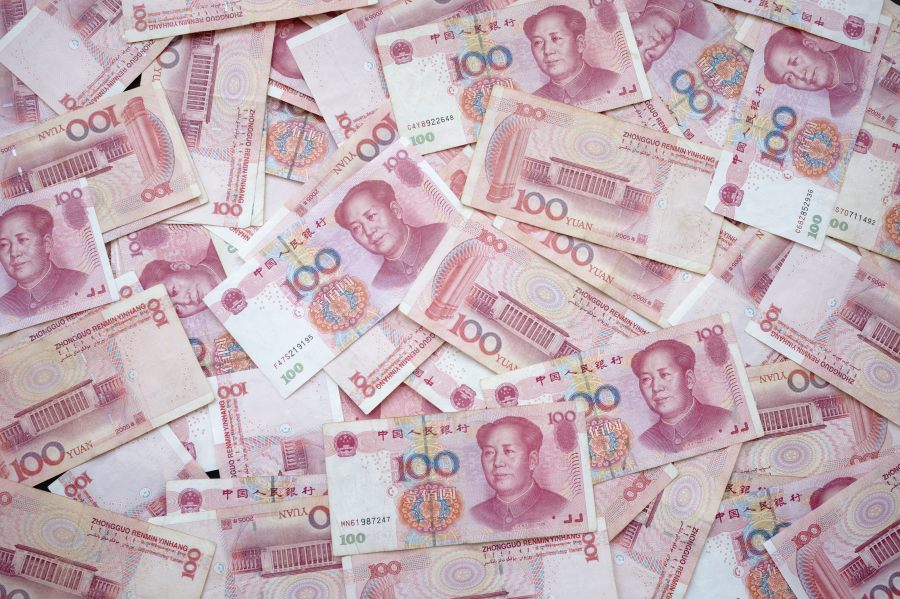 The Blockchain Research Institute’s executive chairman, Donald Tapscott, noted that the renminbi (RMB), an official Chinese currency, is to become a new cryptocurrency in a Bloomberg interview.

Tapscott publicized his recent meeting with the Chinese Communist Party’s vice-chairman in the interview. The chairman recollected that President Xi Jinping believes that blockchain is an essential technology for the country’s future.

Tapscott spoke about the government’s imposed ban on exchanges for cryptocurrencies. He also mentioned that China is looking to prohibit cryptocurrency mining too, adding:

“It’s not really necessary to do that [to ban exchanges and mining] because in 20 years we are not going to be using bitcoin in China. Chinese people will use the RMB, only the RMB will become a cryptocurrency. The central bank of China will turn it into a digital currency.”

Tapscott was asked if decentralized exchanges can operate in the country, to which he responded that this was possible, though the government takes a serious stand to restrict digital currencies. It has also banned ICOs (Initial Coin Offerings) in the past.

The possible cryptocurrency ban has been discussed for a long time by the Chinese authorities. The NDRC (The National Development and Reform Commission) has also reportedly included the mining of crypto as a part of the revised industrial activities list that the agency is looking to shut down because they “lacked safe production conditions, seriously wasted resources, [and] polluted the environment.”

Despite this, the nation is still a big player amongst bitcoin trading nations as it has the biggest locally-controlled mining pools. By half-way through last year, Bitmain, the crypto mining operator, allegedly operate up to 11 different mining farms in the country and therefore would be affected by these reported plans.

In March, the “Implementation Plan for the Promotion of Transportation Infrastructure Development” was revealed in the Jiangsu Province. In the multi-year plan, blockchain is going to be one technology that local authorities will use to overhaul the transport infrastructure locally.

Local Chinese authorities will probably use blockchain to manage the transport infrastructure.