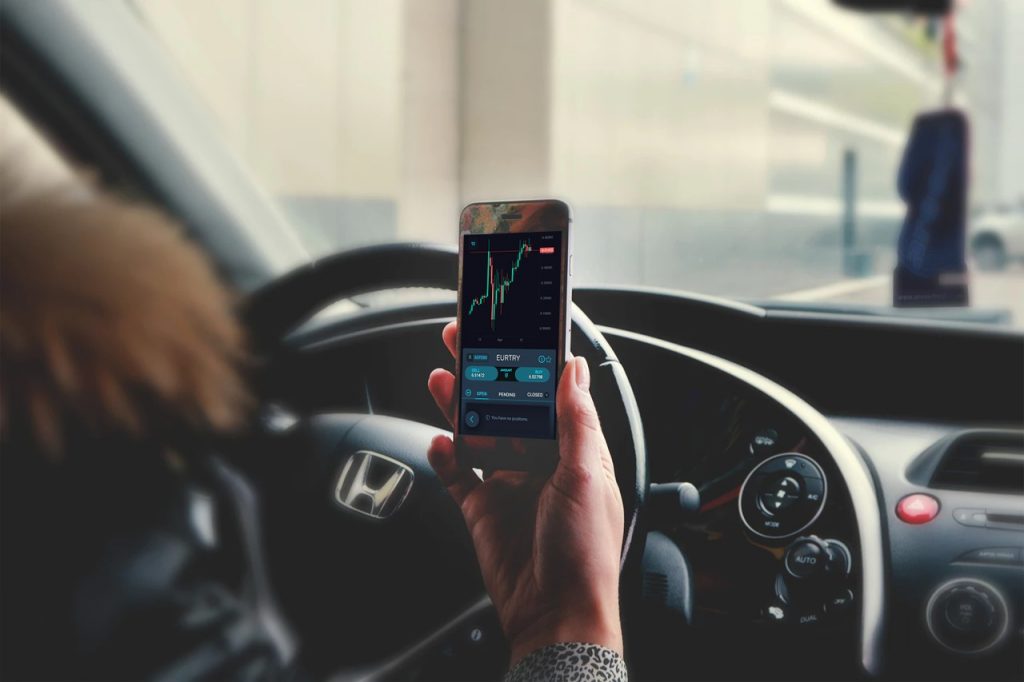 Halkbank in Turkey is to build up its capital base by borrowing in foreign and domestic markets and issuing debt instruments. The bank’s capital base ended up thinner due to the lender providing low-interest loans after the currency crisis of 2018.

Late Tuesday evening, the state-run Halkbank said it would be issuing debt instruments or borrowing 10 billion lire and 2 billion Euros (equivalent to $1.74 billion) in Turkey’s market, as well as borrowing the equivalent of 2 billion Euros abroad. This is solely to meet the bank’s AT1 (Additional Tier 1) capital requirements.

At the end of last year, the bank’s adequacy ratio came in at 13.8%, which was down by 38 basis points on the previous year, so sate Halkbank’s financial statements.

Turkey pledged around 28 billion lire just last week as a boost to the state banks’ capital level as well as relieving debts in the sector, which was left in a poor state due to the currency crisis last year. The country tried to revive its economy which was hit with inflation in double digits as well as recession.

Oyak Yatırım wrote to clients that the issuance by the bank, which is Turkey’s sixth-largest by assets, could form part of the capital pledge made by the government.

Last year saw the lira at its worst point, shedding half its value when placed against the US dollar. After this, the state banks in the country started to provide loan restructurings and spreading credit with low interest to companies and individuals respectively. This was a part of the government’s effort to halt the spread of the damage caused by the crisis.

Furthermore, the court proceedings in the US of Hakan Atilla, a bank exec accused of sanctions-busting in Iran, saw borrowing from the overseas decrease. This caused lenders to look to fund with Turkish lira.

During Hakan Atilla’s hearings and detention, the lender did not continue its plan to issue up to $2 billion of debt instruments, announced in December, nor did the lender borrow from overseas during this period.

There have been concerns raised by economists after the Turkish banking sector spike in the non-performing loan ratio. Berat Albayrak, the country’s finance minister, said that the ration is at around 4.2%, which is “quite good.” For reference, $1=5.7522 lire at the time of writing.