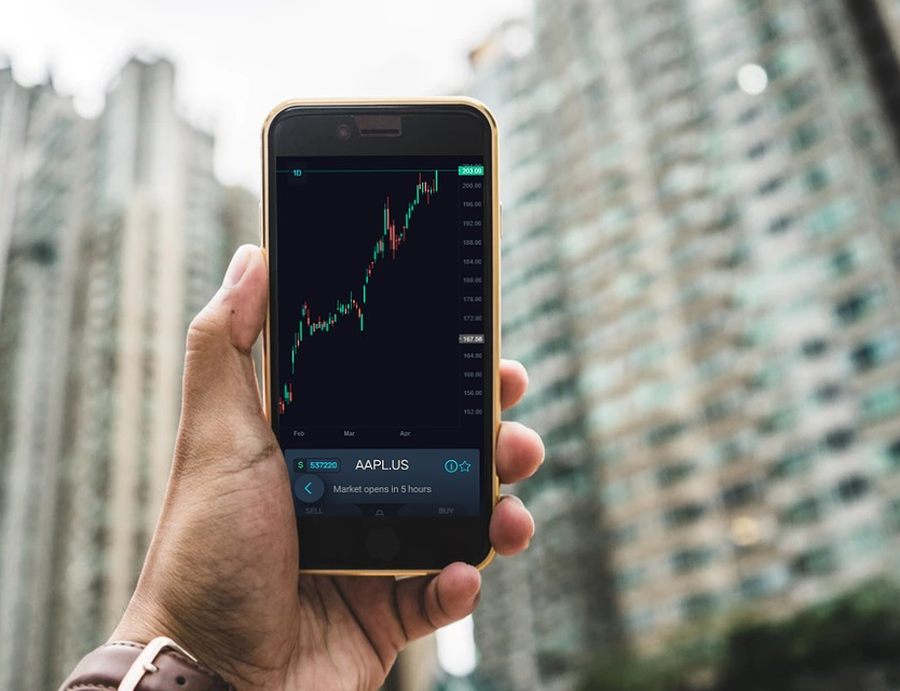 A minimum of four companies has been in talks with Apple as the potential suppliers for next-gen lidar sensors for self-driving cars, according to a news story by Reuters. Apple is assessing the technology from the companies as well as developing its units, according to insider information from three people.

This gives fresh evidence that Apple continues to have desires to get into the self-driving vehicle race, also known as Project Titan within the company. The focus of the talks is the next-generation sensor which gives a 3D view of the road.

Apple is looking for lidar sensors that are cheaper and smaller as well as being produced en masse more quickly than the current technology, the sources said. The maker of the iPhone wants a revolutionary design, setting the bar high, according to one of the people. The sources would not name the other technology companies that Apple has spoken to.

This effort to develop sensors signifies Apple’s desire to create the hardware that’s needed to guide self-driving vehicles, joining car manufacturers as well as investors in a race to uncover the best new technologies.

Lidar systems that are currently in use, such as those mounted on the company’s fleet of autonomous test vehicles (from the company Velodyne Inc), use pulses of laser light to get exact images of the car’s surroundings. However, these systems cost up to $100,000 and also use mechanically-structured parts to move the laser scans from side to side across the vehicle’s path.

This makes them far too big as well as being susceptible to failure to be used in mass-produced vehicles. These shortcomings are what has spurred an investment of $1 billion at many start-up companies as well as developed companies too, who want to make smaller, more robust and cheaper lidar units.

Apple has also increased road testing alongside its peaked interest in the sensors as well as bringing in key hires from Alphabet Inc’s Google and Tesla Inc. It remains to be seen whether Project Titan’s goal will be in building its autonomous vehicle or solely selling the software and hardware elements for the cars while going into partnership with a company for the car itself.

However, Apple’s interest in the cheaper technology makes it clear that the company is looking to control the sensors, software, and computer “perception stack” needed to drive a self-driving vehicle, regardless of the vehicle’s manufacturer, so said one of the people familiar with these talks. Given that these discussions are not yet public, the three insiders declined to identify themselves.

It is also believed that Apple is developing its lidar system, according to two insiders, as well as its on-going evaluation of outside suppliers too. Apple is seeking designs that can be made with standard semiconductor manufacturing methods, according to four people with inside information.

This has the potential to reduce prices from the thousands to the hundreds when the sensors are made in larger quantities, in the same way at the chips in many devices, such as phones. Apple’s ambitions for the sensors are that they can ‘see’ many hundreds of yards (meters) further ahead.

This shows that Apple wants to have fully autonomous vehicles rather than those like adaptive cruise control that is already used today, according to two insiders.

The long-distance requirement shows Apple is interested in fully self-driving vehicles, versus the more limited features such as adaptive cruise control used today, two people familiar with the matter said. “They’re not happy with most of what they see,” so said the first person, “they’re looking for revolutionary design.”

The third person with inside knowledge said that Apple is looking for a sensor that is “design-oriented” that’s unobtrusive and sleek enough to be installed into the usual vehicle lines.

Apple investigated building its autonomous vehicle in the past. The tech company had a dedicated team of over twelve engineers to carry out work such as making doors close quietly rather than being slammed shut, so said the fourth person who was informed on the matter.

Last year, Apple re-hired one of their veteran engineers, Doug Field, who was working as the engineering chief for Tesla, putting him to work their Project Titan. This project has around 1,200 workers, according to the total given in official court documents.

The field has been making his mark by laying off around 190 employees as well as hiring critical players like Michael Schwekutsch, who directed electric drive train tech at Tesla. Apple has also increased testing miles over in California, driving almost 80,000 miles in the last year compared with just 800 miles in the previous year.