Apple invests $500m to become the Netflix for video games 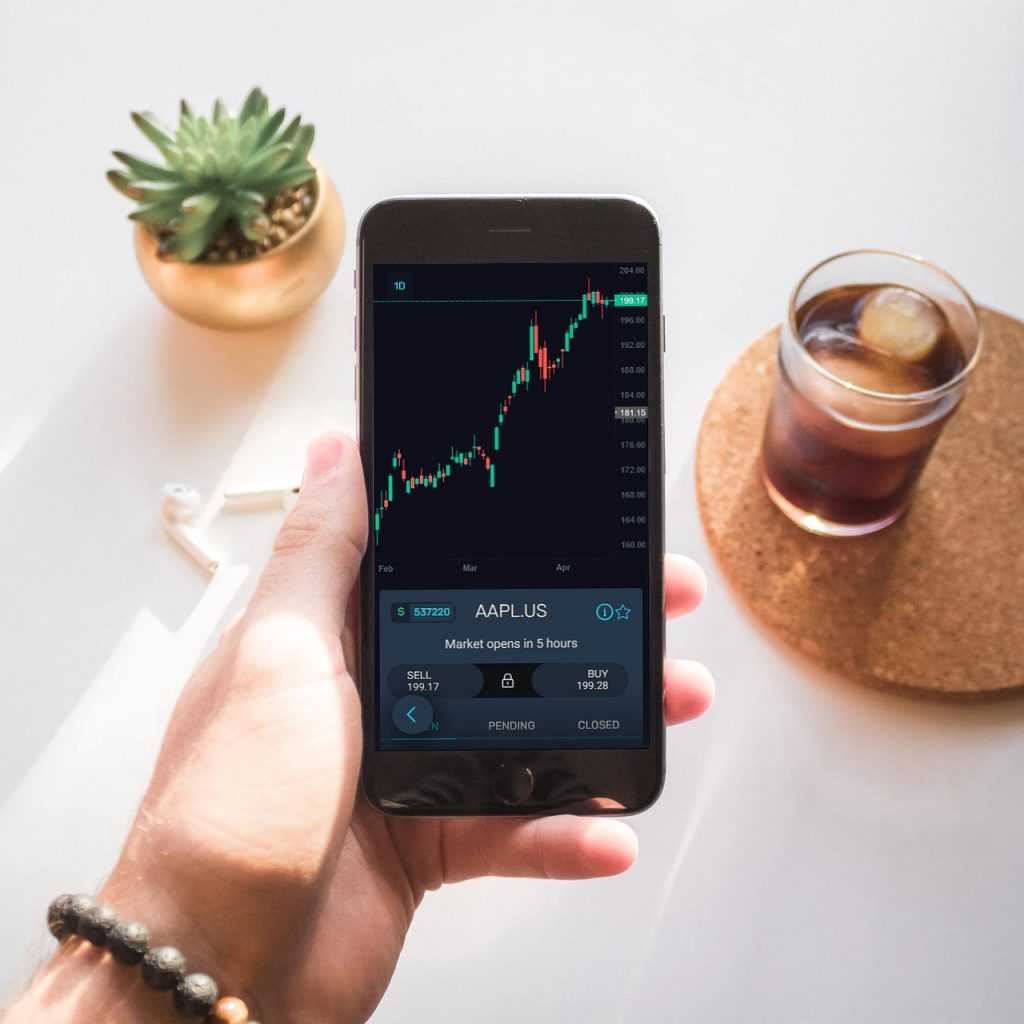 Towards the end of March, Apple Arcade was announced. This is a subscription service allowing Apple users to play games across their devices. Apple promised that there would be 100 games exclusive to them. It seems, however, that this promise might end up being costly for Apple. It might come in at more than $500 million, according to the Financial Times.

Typically, we know that budgets for video games are huge. PC games often cost over $200 million. We expect, however, that Apple Arcade games will cost less. They’re more likely to be made by much smaller teams. We might see games from Cartoon Network, Lego, Sega, Klei Entertainment, Konami, Bossa Studios, Finki, Giant Squid, Annapurna Interactive, Ustwo, and Snowman. This is a list that is both diverse and interesting, and we don’t know anything about what these times are planning.

It has to be said, however, that competition is beginning to emerge. Google is developing Google Stadia, and Microsoft has Project xCloud in its development. But, while we expect games like Assasin’s Creed with Microsoft and Google, Apple Arcade is going to be on a smaller scale.