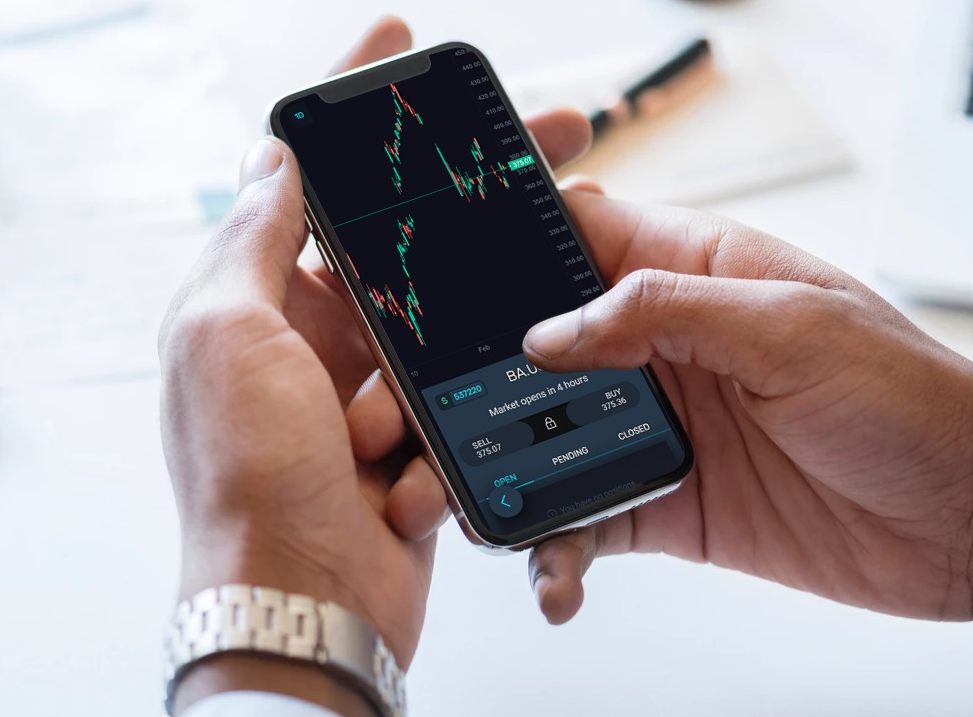 Extended initially until June, American Airlines have now prolonged their Boeing 737 Max 8 cancellations until the middle of August.

In a letter, the company said the move was to reassure customers during their peak season of the summer months.

Just last month this aircraft was grounded across the globe as a result of two fatal crashes that involved Lion Air in Indonesia and Ethiopian Airlines.

Boeing’s anti-stall system has come under fire since the crashes, and the company is said to be working on new software.

American Airlines senior officials have stated their confidence in the upgrades, and it is expected that regulators will approve this before August 19. At present, there are 24 American Airlines planes grounded.

There are currently investigations underway regarding the crash of the Ethiopian Airlines Jet, which killed 157. There is a report of this place nosediving a few times before hitting the ground.

Back in October, a Lion Air 737 Max 8 crashed killing all 189 people on board. Investigations around the airplane’s anti-stalling system are underway.