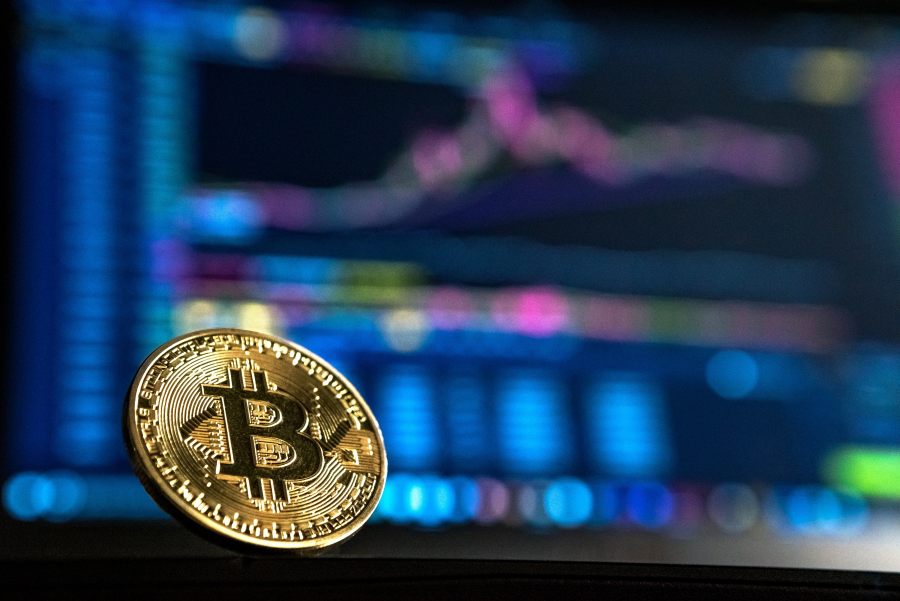 After several years of popularity, ICOs hype has died out. China banned the practice, which proved to be the nail to the coffin. However, creative entrepreneurs have developed a new way to raise money for new ventures.

Initial Coin Offerings are as good as dead, but startup companies have now begun to raise money in a similar way. The new decentralized public listings are called Initial Exchange Offerings. With this, companies that rely on crypto exchanges as underwriters. The exchanges review a project and give tokens to customers that are vetted. This takes marketing coins to investors directly. We can think of this as a kind of curated ICO.

Many retailers lost out in a previous ICO hysteria, and a significant number of tokens lost 90% or more of their value. Retail investors, therefore, have flooded in this time, confident that the vetted Initial Exchange Offerings are less likely to be scams.

So far, investors have paid around $180 million over 23 offerings, the majority of which have taken place since February, according to the crypto data website CoinSchedule.com.

Bill Shihara, CEO of Bittrex, a Seattle-based exchange, said that this has “the potential to be larger than the ICOs of 2017”. Shihara went on to comment on the significant demand Bittrex’s first IEO saw from both token teams and their users.

Sales of ICO reached their peak in June at $5.8 billion but dropped sharply ever since after the U.S. market collapse and regulatory crackdown. In comparison, March saw revenue of just $208.6 million.

Just like the ICO frenzy, this new way of raising funds still exposes investors to fraud risk. Different exchanges have different vetting processes. It’s also not understood whether regulators will regard IEOs more highly than ICOs.

Zach Fallon, a lawyer in securities who worked at the U.S Securities and Exchange Commission on the problems of ICO last year, comment on how IEOs “take everything from an ICO and make it worse.”

The first IEO was pioneered back in 2017 by Binance, a Maltese cryptocurrency exchange, that happens to the biggest in the world. Realistically though, this company only started dabbling seriously with this year, and it saw BitTorrent raise $7 million in less than a quarter of an hour.

Jeff Dorman, portfolio manager, and a partner at Arca funds has commented that thanks to high expectations from investors, exchange-specific tokens like Binance Coin have seen success in recent weeks. Exchange-issued tokens have seen a 200% increase. Dorman referred to this as the “golden goose.”

To date, most IEOs have reached investors not based in the U.S. but instead have been made through exchanges in locations such as Malta, where there are fewer harsh regulations.

Nejc Kofric, Chief Executive Officer of Bitstamp, an exchange based in Luxembourg, has decided to stay away from IEOs stating that “we need to walk before we can run.” He believes that this industry has to have stricter regulation procedures before exchanges can be confident enough to enter the space.

It’s hard to know the truth since there is a massive issue with transparency in the world of cryptocurrency. It’s safe to assume that many cryptocurrency exchanges fake their trading volume. For example, the startup Algorand discovered recently that a cryptocurrency exchange had decided to sell their tokens without seeking permission. The startup confirmed on Twitter earlier this week that it hasn’t issued a token, nor does it have a token sale.

As we saw with ICOs, a lot of startups that issue tokens through an IEO haven’t even launched a product. Pledgecamp is an example of such a startup. This company ran 3 IEOs – in China, Japan, and Korea – as well as an ICO. However, this startup continues to be in the building phase of its product and isn’t expected to launch until the end of the year.

The co-founder and CEO of the largest cryptocurrency trading platform, Zhao Changpeny (who goes by CZ), says that their goal with IEOs is to see projects grow. He believes this is important if the industry is to take off. He also thinks that there are many more advantages to be had aside from financial ones. For example, this will raise awareness, raise users, and build credibility. What’s more, project leaders can focus on their business in hand instead of focusing on pitches and board meetings.

Bloomberg Intelligence believes that crypto-asset supply growth hasn’t dropped pace enough to trigger a price bottom. For a start, there are more than three times as many tradable coins now than there were at the beginning of 2017, a time when Bitcoin saw $1000. The laws of supply and demand, as well as history, seem to indicate that the availability has to flatline or decline for a significant length of time for prices to get better again.