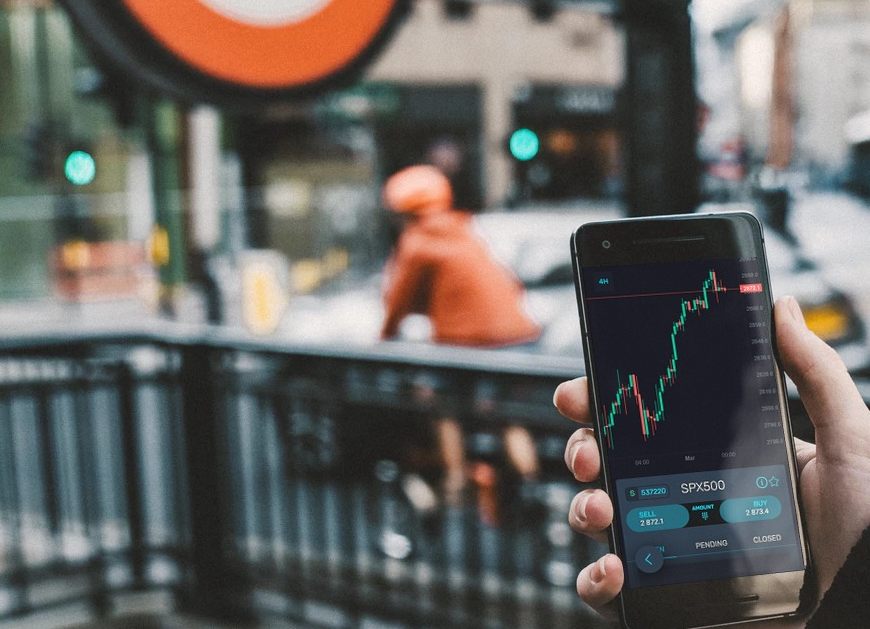 Wednesday saw world stock climb for the fifth day in a row. Optimistic trade talks and the possibility of a softer Brexit are a couple of reasons stated the bullish trend. Oil prices have also risen unexpectedly towards $70 a barrel.

On Tuesday, the economic adviser for the White House, Larry Kudlow, said he expected trade talks between the U.S. and China to “make more headway.” There was also a report in the Financial Times of the two is closer to agreeing to a deal. The U.S. stock market climbed as a result.

Wall Street gains were kept in check, however, by economic data as there weren’t as many jobs as expected added by private employers to the labor market during March. There was also another report, which showed activities in the service industry had slowed to a 12 to an 18-month low.

Robert Pavlick, SlateStone Wealth LLC’s chief investment strategist, and senior portfolio manager said that since the trade talks are “supposedly getting closer to an agreement,” U.S. and Asian markets are lifting.

With the service industry activity in China reaching its highest point for 14 months and Theresa May’s latest plan for a Brexit deal caused European shares to lift. Furthermore, sales in the retail sector in the eurozone were higher for February than predicted.

European stocks reached their highest point in 8 months after trade optimism and strong data. The STOXX 600, a pan-European index, rose 0.93%.

Wednesday also saw Britain’s Prime Minister, Theresa May, seek a compromise in her Brexit deal with Jeremy Corbyn, Labour leader and head of the opposition. This is at risk to her party but one that might finally see a Brexit agreement get through parliament.

On the back on the Brexit hopes, the GBP climbed, and the euro rose higher too against the dollar bolstered by trade optimism.

Up until recently, there had been fears of a world recession. These have since receded thanks to progress in the trade talks between China and the US as wells as data from U.S. and Chinese factories. Friday will see investors looking at month payroll report.

These strong (in general) world stocks along with the chance of a softer deal in Brexit, have caused a rise in the selling off of safe-haven government bonds. Furthermore, after an initial increase in oil prices – Brent went up to $69.96 per barrel – prices began to lower owing to an unexpected rise in crude oil inventories in the US. Crude then fell to $62.47 a barrel, equating to a fall of 0.18%. Brent was down 0.14%, trading at $69.27.