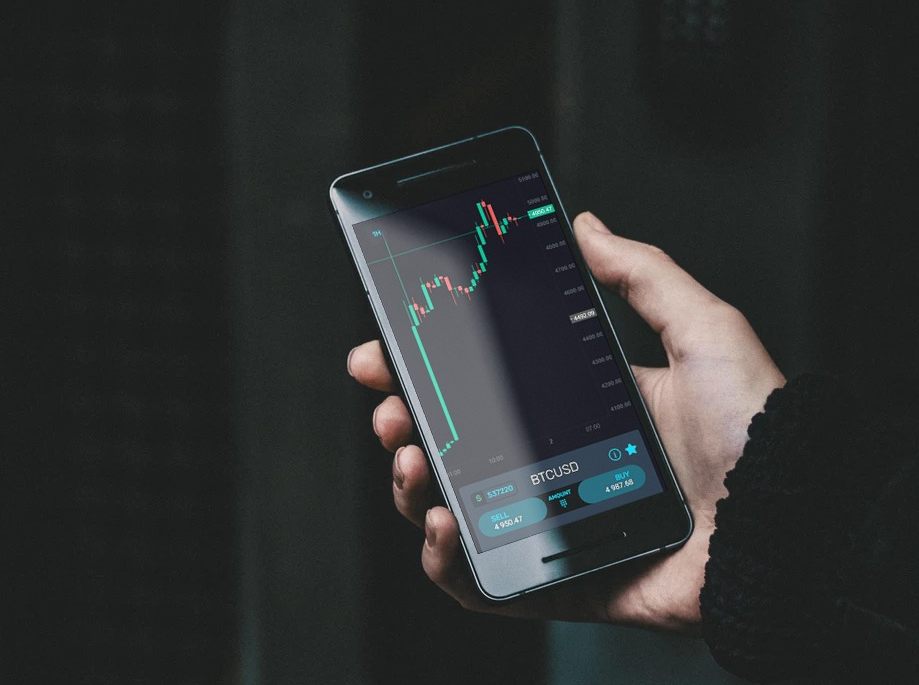 Bitcoin hasn’t seen levels this high in getting on for five months. Tuesday saw it soar with other smaller cryptocurrencies the following suit after an anonymous mystery buyer became a catalyst, according to an analysis by Reuters.

We also wrote about an extraordinary prediction posted by a trader the day before the price jump.

Trading in Asia saw a rise of almost 20%, which meant Bitcoin went above $5000, which hasn’t been seen since November last year. The middle of the afternoon saw the cryptocurrency settle to $4800, which still means it is up 16% making this the most significant one-day gain in around 12 months.

Late 2017 saw Bitcoin surge to close to $20k, which was in the middle of a retail investor-driven bubble. 2018, however, saw a massive collapse as crypto-related firms and smaller hedge funds dominated trading.

It’s thought that the gain today was incited by a mystery order of around $100 million. This order was through exchanges based in the US (Kraken and Coinbase) as well as Bitstamp, which is based in Luxembourg. Chief executive of BCB Group Oliver von Landsberg-Sadie stated that 20k BTC had been purchased as a single order across the three exchanges and there were around 7000 BTC exchanged in one hour.

However, there was no real explanation of this mystery big order, according to analysts as there were no specific developments around to explain it. There has, until today, been a lull in BTC trading with trading being steady around $3.3k and $4.2k

Investors at big institutions haven’t joined in this enthusiasm for the cryptocurrency owing to concerns over security. Bitcoin, therefore, failed to have an equal footing with the general markets resulting in Cboe Global Markets stating they won’t offer bitcoin futures contracts anymore. They were the first company to offer this in 2017. CME Group Inc, however, still lists its futures product. This was launched not long after Cboe’s.

The rise of altcoins

It is rare to see price moves like this in traditional markets, but they are more comment with cryptocurrencies as the prices are opaque. Any big order of cryptocurrency is likely to trigger a buying spree, according to CryptoCompare’s founder Charlie Hayter. With this surge of bitcoin, trading saw over 6 million in one hour, which Hayter confirmed was between 3 and four times the normal amount. Altcoins, which are smaller cryptocurrencies, also traded higher as a result of the bitcoin surge. The 2nd and 3rd largest cryptocurrencies, Ethereum’s ether and Ripple’s XRP, saw surges of 10%. These smaller coins’ price changes often correlate with changes in bitcoin, with bitcoin still dominating the market by over 50%.

Mati Greenspan, an Israeli analyst at eToro, said that “altcoins tend to follow [bitcoin], as far as direction and sentiment are concerned.” Tuesday saw bitcoin drive the cryptocurrency market upwards.

According to Brian Kelly, BKCM founder, and CEO, the bitcoin boom could be back on. Kelly commented on how the sentiment has potentially shifted and suggested a new cycle could be starting with higher trading. Watch this space; it seems.