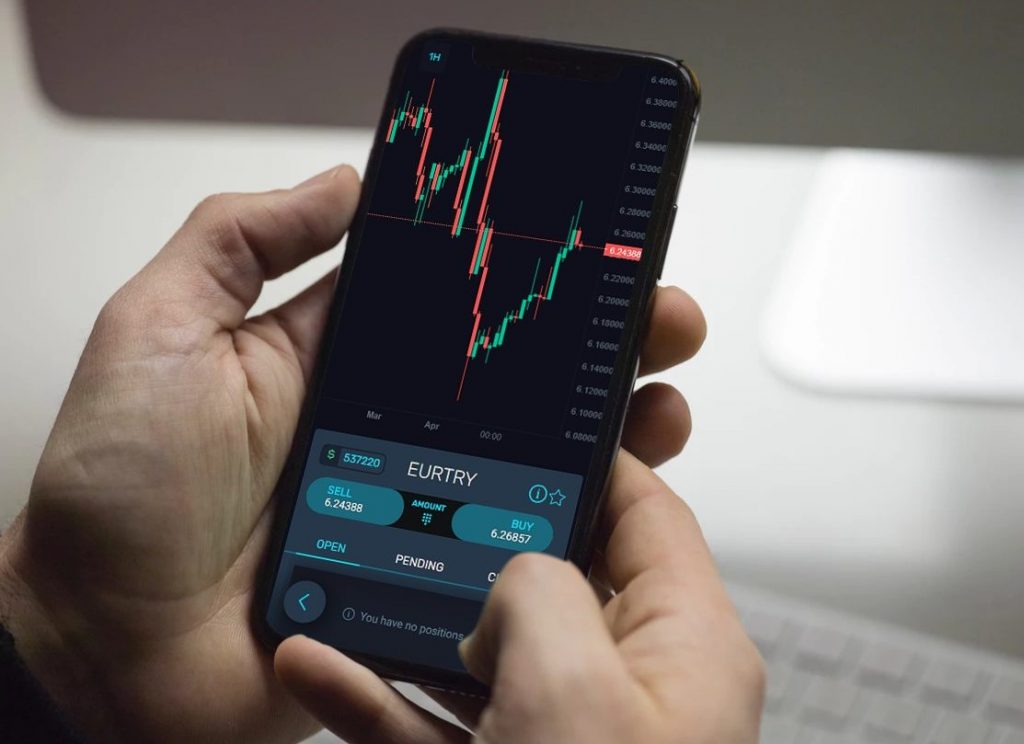 On Monday, we saw a 1.6% fall the main Turkish stock index BIST 100 as London opened. This is on top of the 7% fall last week. Turkish currency saw a big fall when the London trade markets opened on Monday, however, it started to recover on Tuesday.

After 25 years in power in Ankara, the Turkish President Erdogan and his AK party has lost the city in the municipal elections that took place on Sunday. Erdogan also saw the loss of the city of Istanbul. The elections are viewed by many as a referendum on President Erdogan.

When trade began in London on Monday, the Turkish lira fell sharply. By the early afternoon, however, the loss has been regained. At the close of play on Friday, lira traded at 5.55 to the dollar whereas on Monday it briefly traded at 5.61. Turkey’s BIST 100 was down by 1.65%. In 2018, the lira lost up to 40% of its value to the dollar, but some of this was regained by year end.

The CHP, Turkish Republican People’s Party, has claimed victories over Erdogan’s right-wing AK Party and the predicted loss of Istanbul is a particular blow as it is where the President debuted in politics as city mayor in the 90s.

Istanbul Economics Research’s general manager, Can Selçuki, blamed the worsening economic condition of the household on the results.

When voters took to the polls, they brought with them a major concern – that being the economy. The previous year to year and a half have been difficult for businesses and finance in Turkey. This has led the people to seek out alternatives. The economy in Turkey suffered a recession in 2018, which led to a ten-year high unemployment rate (around 13%). Additionally, February saw an inflation rate of 19.7%, which was the first time it has been below 20% since last summer.

Despite these pivotal losses, the recent election results don’t change much in terms of the economy, and there are still massive challenges ahead for Turkey and the Turkish government.

The lira drop means a weaker purchasing power for consumers and high dollar-denominated debt for banks and industry. Reports suggest this is as much as 50% of Turkey’s Gross Domestic Product (GDP).

Once credited as the transformer of the Turkish economy, Erdogan has of late, adopted more populist and nationalist ideas that have caused arguments with allies in the West. Turkey’s challenges include this strained relationship alongside the deficit and the lowering forex reserves. The central bank has already used up a third of Turkish foreign currency reserves (and that was just in the first three weeks in March!).

It’s now up to Albayrak, Turkish Finance Minister, to design a convincing program that will convince the Turkish people and the markets that the country knows what it is doing. If it fails, they will have to resort to going to the International Monetary Fund.