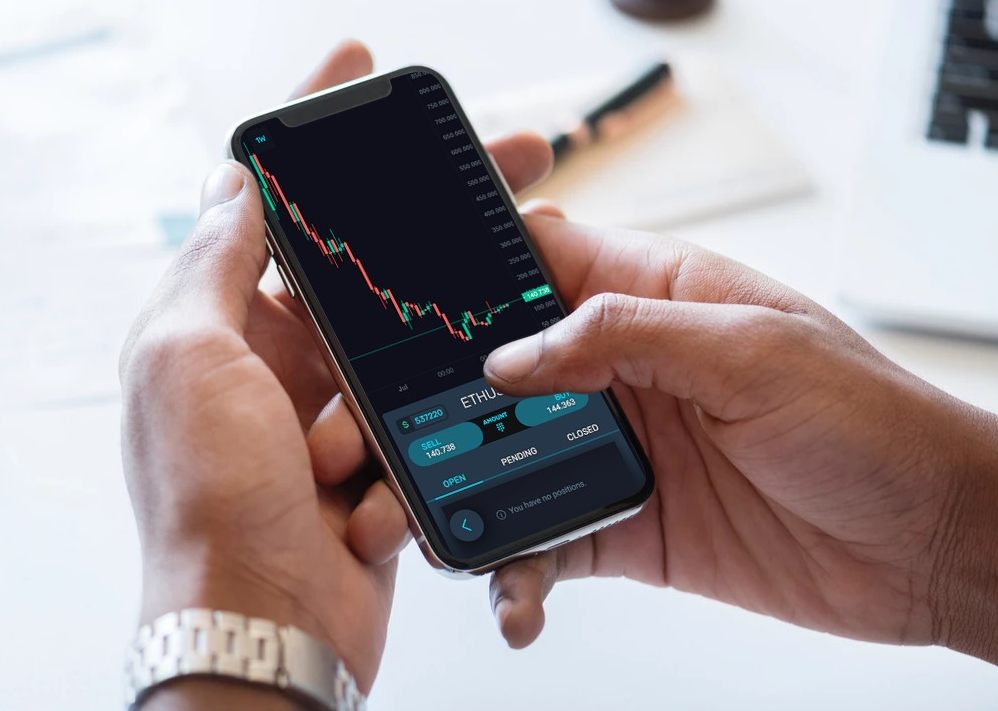 Although Ethereum still is said to be the second biggest cryptocurrency with a capitalization of almost $15bn, there are some gloomy signs at the horizon. Recently Tron and EOS have surpassed Ethereum in their popularity among developers.

Ethereum made its debut in 2015 and was welcomed as the savvier descendant of Bitcoin given that it allowed programmers to develop apps to perform automatic transactions rather than being a place of exchange.

Now, nearly four years after its inception, the network that runs the cryptocurrency is losing its share in the market.  Better features are being created on competing platforms after their long-promised plans come to fruition. Some start-ups are now using coins such as Stellar and EOS to raise capital through initial crypto-coin offerings in spite of the concern about sales that still lingers.

Kyle Samani, the co-founder of the hedge fund called Multicoin Capital Management, said in a conversation with Bloomberg,

“The simple reality is that until the last six to nine months, there were no other options besides Ethereum.  Now there are”.

The movement to alternative networks might be weighing on the demand for Ethereum.  Investors don’t necessarily need it for buying into the traditionally-issued ICOs. Additionally, video-gamers do not have to rely on Ethereum to buy in-game merch, like virtual cats or weapons, that are now a feature of so many dapps (‘distributed applications’ to give them their full name).

Travis Kling, the founder of the crypto hedgefund Ikigai, said to Bloomberg:

“Owning Ethereum today is a call option on what you think the network is going to be in the future.  To the extent that Ethereum competitor projects get traction with developers, with users, with dapps built on top of the platform, that will be viewed by the market as being detrimental to the overall value of Ethereum, and that can have a negative price impact on Ether”.

There has already been a shift in the market share of dapps.  Just 25% of users of dapps were, in January, on the Ethereum network, compared with the full 100% a years ago, so says tracker DappRadar.  Dapp users had shifted by 48% to EOS with Tron grabbing a further 24%.  Ethereum was still in the lead in January out of all the dapps released with around 40% of the share, DappRadar states.  Tron and EOS are at 30% each already.

Patrick Barile, DappRadar’s chief operating officer, says that the reason the new protocols get so much adoption is because of their “considerably better speed” and more transactions each second.  He states, “The volume of transactions they can do is considerably higher. That means that if you have a dapp, then you have a much better user experience”.

An average transaction time on Ethereum is about 13 seconds, although it has reached considerably higher times too.  Other networks have boasted about their speeds being less than one second, which allows for new apps such as gaming to feel like real-time happenings. Vitalik Buterin, the co-founder of Ethereum, has acknowledged the shift, but he does not believe it is anything to worry about.

“It’s definitely lost some lead to some extent, and I think that’s just because, at first, it’s kind of inevitable and unavoidable because Ethereum really was the first general purpose, smart contact,” he said in a podcast on Tuesday.

The high cost and slow speeds of Ethereum are one reason why start-ups are getting their tokens from other platforms.  Georgia-base Ternio, Alpharetta, offered TERN, its very own coin, on Stella in 2018 as it needed the faster network that Stellar offered.  The chief exec of Ternio, Daniel Gouldman, said of its new crypto pre-paid debit card:

“If you are at a McDonald’s drive-through, and waiting 20 minutes because the Ethereum network is overloaded … With Stellar, it’s fast and cheap”.  He continued, “For what we were trying to accomplish, it was a much better product.” The transaction costs on Stellar were much less than Ethereum’s transactions, making it a lot more appealing for users, he said.

There may still be a more significant challenge to face for Ethereum.  The operator of the biggest crypto exchange in the world, Binance, is planning to launch a new product, Binance Chain in the next few months.  It has lined up at least ten current projects already who currently operate on Ethereum who are planning to migrate to Binance Chain according to Zhao Changpeng, the chief exec of Binance.  He said: “This year we’ll work very hard to drive adoption.”

But don’t rule out Ethereum just yet.  Most still resort to Ethereum, believing they will raise the most cash.  It continues to have developer support as well as a large fan base. Importantly, developers of Ethereum want to improve its throughput as well as the transaction speed, and these improvements are expected over the next few months.