How almost half a million people make money on cannabis﻿ 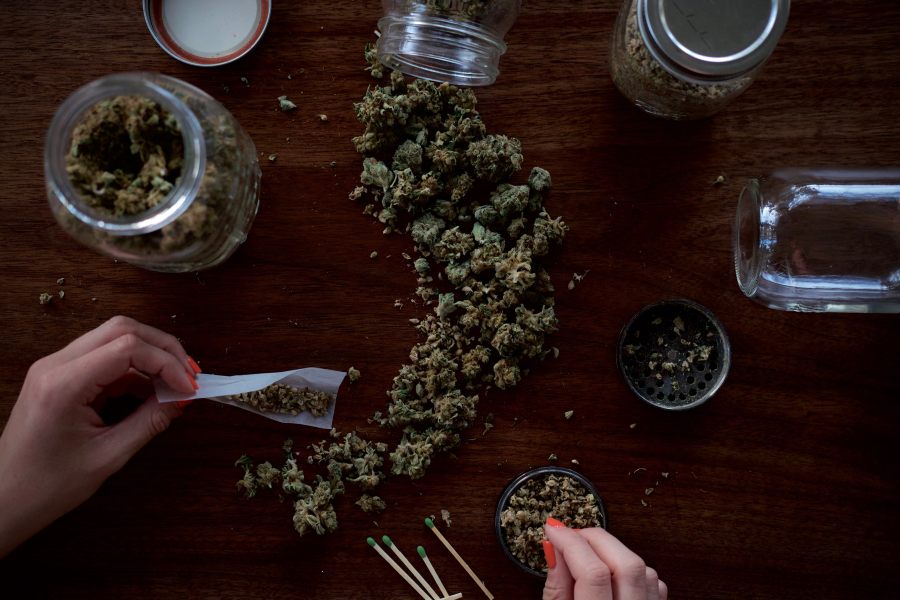 Marijuana sector is creating jobs for hundreds of thousands of Americans, while people from other countries can make money trading cannabis stock.

Over 200,000 people in the US make their living in the legal cannabis industry. The same number of people from all over the world can make money trading marihuana sector NASDAQ companies with SimpleFX WebTrader.

Cannabis is legal in many parts of the US, but its production and sale is responsible for a hidden job boom – concludes a report by Bruce Barcott from Leafly.

The report states that over 211,000 Americans earn money in the legal cannabis trade and production sector. It’s an outstanding group however uncounted by the official government stats.

Tirlay Inc. and GW Pharmaceuticals are among the most popular stock among SimpleFX traders. No wonder. They both have significant upside and high volatility. Just take a look at these charts.

Tilray is a Canadian cannabis company manufacturing premium medical cannabis and exporting it to different places in the world while GW Pharmaceuticals specializes in producing a sclerosis treatment product , which is the first natural cannabis plant derivative approved in any country.

The marihuana business is growing

If you think that marihuana business is only about a few “hippie” states, you’re wrong as many as-as 34 states have legalized the use of medical cannabis.

Of course in the vanguard are the ten states (and Washinton D.C.) where adults can use the drug recreationally.

While for decades the sale of the “soft drug” was 100% underground, finally we have some hard data on the sales. The legal revenue of marihuana products increased by 34% in 2018 and reached an impressive sum of $10.8 billion.

The report concentrates on the jobs created in the recently legalized industry. The number of full-time employment in marihuana related businesses rose sharply from 64,389 in 2018 to 211,000 now.

Leafly estimates that if we include indirect and induced jobs to the equation, the number of jobs created in the cannabis industry grows to almost 300,000.

This number is continuously growing. Florida and California alone plan to add 9,500 and 10,000 jobs this year respectively.

The adult-use cannabis industry also supports induced jobs through the taxes paid on cannabis products. There are ten legal states (plus Washington, D.C.), but only seven currently tax and regulate revenue-producing stores. Those taxes—typically 10% to 37% above and beyond local sales tax—support jobs in school construction, drug abuse prevention programs, medical research, and other areas.