“FT”: Renault may consider acquiring Fiat Chrysler after a merger with Nissan 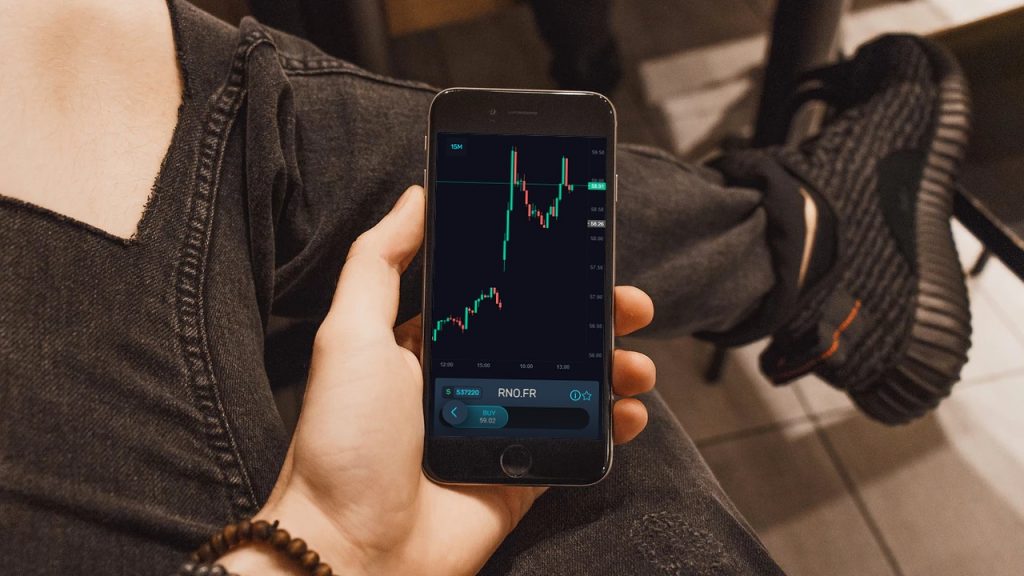 The "Financial Times" article seemed to have affected the Renault stock on Euronext. Could be easy money for the ones that had their SimpleFX account funded and ready to buy.

Renault is looking to recommence talks of a merger with Nissan over the next 12 months. The carmaker also envisages a potential future merger with FCA. Talks were held with FCA with Carlos Ghosn over the last three years.

Within the next 12 months, Renault wants to restart its merger talks with carmaker Nissan and then attain another car manufacturer with Fiat Chrysler being the number one choice, so say several people who are in the know of the company’s plans, according to a “Financial Times” article.

This indicates a new approach following Carlos Ghosn’s Tokyo arrest due to financial misconduct.  The former chairman of Nissan and chief exec of Renault denies all the charges brought against him.   The Japanese and French have both said that they want to make their alliance work before they change the capital structure.

Nevertheless, creating a recent alliance board, chaired by Renault’s Jean-Dominique Senard, has shown new confidence in the advancement of the merger plans, according to those who are familiar with the company’s thinking.    The newly merged company has plans to pursue another acquisition to bulk the business to fight against the global dominance of other manufacturers such as Toyota and Volkswagen.

Allegedly Mr. Ghosn had talked about a merger with Fiat Chrysler a couple of years ago, but the French government’s opposition thwarted this proposal.  Fiat Chrysler is likely pursuing a merger or partnership itself and its chairman, John Elkann, has met several rivals such as France’s PSA to sound out potential proposals to strengthen the manufacturer’s position.

By the time Renault and Nissan sort out their problem, FCA might have made a deal with another group.  FCA is a midscale manufacturer, but it still makes 5m vehicles each year and owns Alfa Romeo and Jeep.  It has a market capitalization of over €20bn.

In a separate bid, Nissan, Renault, and Mitsubishi also plan to unveil a new plan by the end of this year or over €50bn.

During their review process, Renault and Nissan are expected to rejig their boards with Renault reducing its board’s size and Nissan adding outside directors.  Earlier this month, the chief execs of Nissan, Renault and Mitsubishi were together in public trying to promote their partnership after the last few months. According to insider information, Renault intends to reopen the talks as soon as they can, showing that the manufacturer is sincere in its bid for permanent changes within the alliance, which is celebrating its 20th anniversary today.

Renault has a 43% share of Nissan with the French state having a 15% stake but with double voting rights. Nissan might be open to recommencing the talks proposing to re-align the capital structure if they are confident in Monsieur Senard’s trustworthiness as a new leader.

Renault and Nissan’s spokespeople have declined to comment the “Financial Times” revelation.