Gold Forecast: Rising price with recession fears in the US 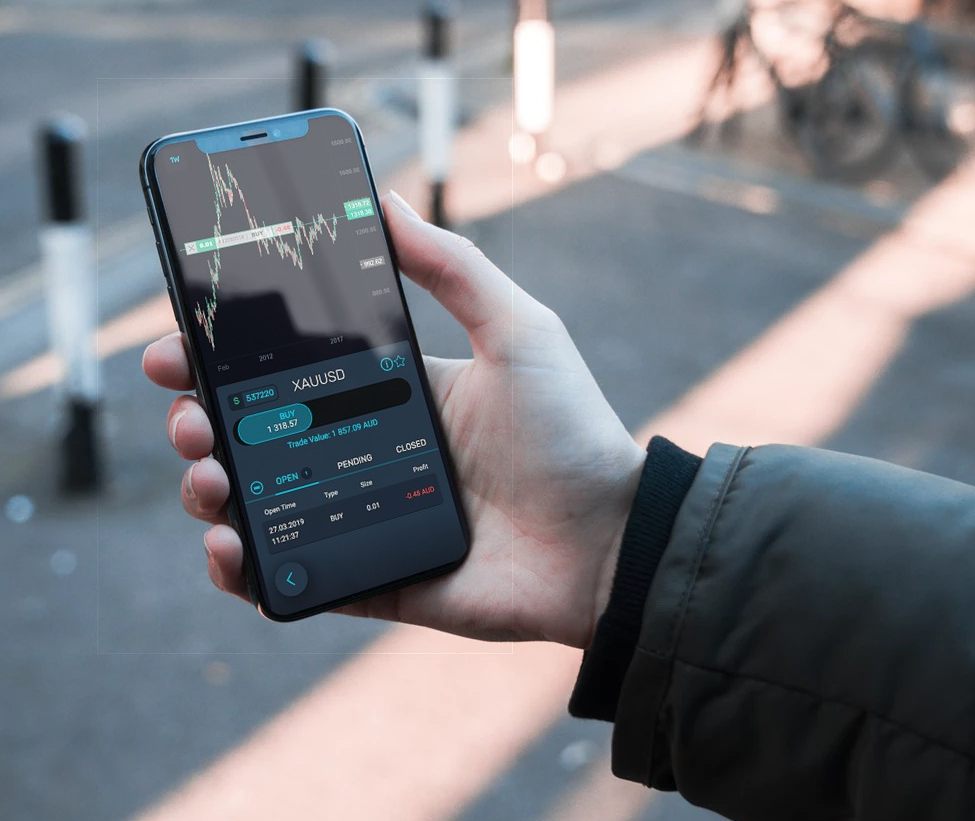 The gold price has hit highs of $1,322.48 and extended gains against the USD (XAU/USD).  This is the highest price since the end of February 2019. This precious metal is continuing to shine this week after recovering recently.

Recession risk and the Gold rise

The fears of a recession in the US has been the most recent catalyst to drive the Gold price.  The concern has stemmed from the inversion of the yield curve, albeit temporarily. Last Friday, the three-month yield in the US dropped right below the 10-year return, which is the first time this has occurred since 2007.  Such inversions have signified an up and coming recession in the past.

German manufacturing Price Managers Index (PMI) has plunged, fuelling the fire with the Fed interest rate decision. Despite the central bank in the US supporting the market, the reluctance to increase rates has caused the markets to presume that the worst is yet to come.

Will it be different this time? Maybe.  The Central banks are keeping hold of an unprecedented sum of bonds, pushing the yields even lower.  The signs may not be correct. Nonetheless, if the markets think that this inversion is indicative of a recession, it might end up coming true regardless.

Gold is often thought of as a hedge or safe-haven against deteriorating conditions.  It doesn’t have any yield, yet if the yields of bonds are reducing, the advantage of gold presents becomes an addition to its rising price.

At the end of February, $1,333 held gold down, serving as a rung down the ladder.  The subsequent line is from mid-late February time too, with $1,346 as the peak on 20th February, which is the highest since April 2018.