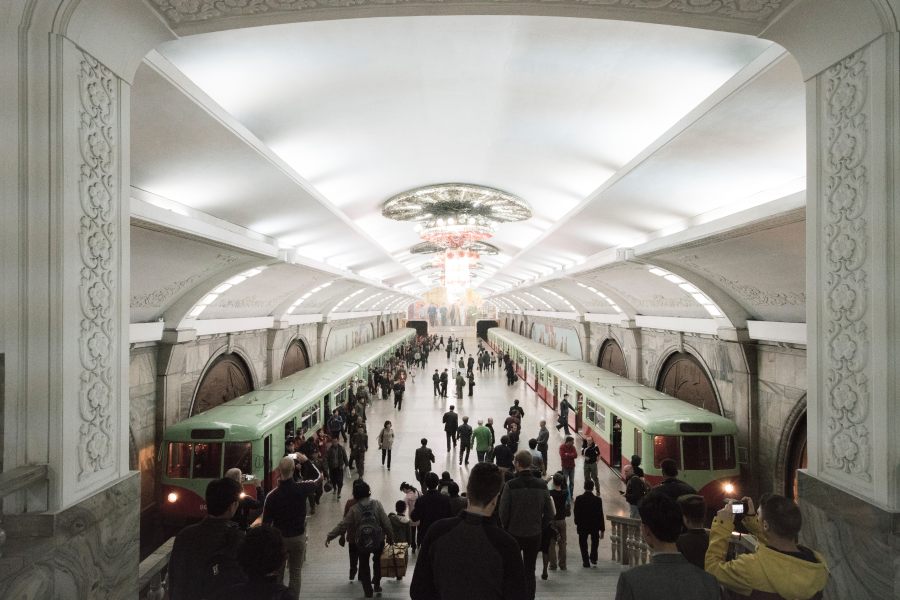 A dissident group Cheollima Civil Defense (also known as Jayu Joseon) is purported to be selling visas to people who wish to be citizens of a future free Korea.  South China Morning Post list the price of a permit to be around 1 Etherium (ETH) although the website for the group does not state the exact amount. This price is set to be for the first 1000 visas only.  The group is wanting to raise about $27million by selling around 200,000 visas.

People can buy as many visas as they wish and these visas can then be sold on to others in secondary markets.  Other than the standard visa, it is also possible to purchase a permit on a higher tier which gives people rights to run businesses and other commercial pursuits in free Korea after the demise of Kim Jong Un’s government.

The future state, according to the Cheollima Civil Defense, will be known as Free Joseon. The first set of visas, which will go on sale this Sunday, will allow the holder to remain in the new state for 45 days. Political activists and revolutionaries in North Korea have been becoming a lot more vocal over the past few weeks. The Cheollima Civil Defense claimed that they were responsible for the vandalism of the North Korean embassy in Malaysia. They also claim to have been involved in the stunt protest when the North Korean embassy was stormed in Madrid.

Cheollima Civil Defense, now known as Jayu Joseon (“Free Korea”) was previously in the news associated with the rescue and protection of Kim Han Sol, the son of Kim Jong Nam, the brother of Kim Jong Un, who was assassinated. They believe that Kim Han Sol may also be at risk of assassination by the current regime.

Jayu Joseon has already managed to raise 14 BTC (Bitcoin). ETH donations and visa sales are set to increase their cryptocurrency holdings soon. The group believes that dealing with cryptocurrency is an excellent way to conceal the identity of the people in the group. You do not have to prove identity, merely hold the cryptocurrency token.

Buying a G-Visa as it is currently known is taking a bet on Kim Jong Un’s regime being overthrown and a free Korea (Joseon) taking its place. Nothing is known about the people behind Cheollima Civil Defense as they fear for their lives and those of their family members should they be identified as being part of the revolutionary group.