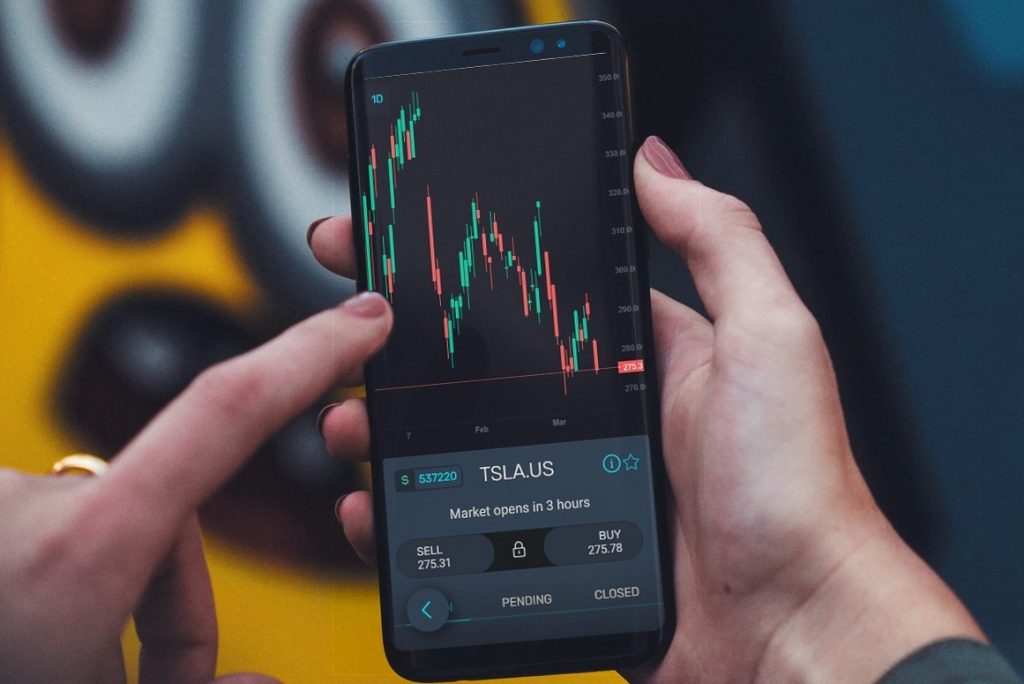 Thursday night saw Elon Musk unveil the latest Tesla vehicle, the Model Y, an SUV crossover a development on the Model 3 sedan. The unveiling of this car was reasonably low-key with the blue Model Y resembling the Model 3 apart from its higher roof and more spacious rear.

Despite its unveiling now, the Model Y won’t hit car salerooms until the later months of 2020 and so won’t help Tesla out of its current cash-flow problems. It’s unclear where the funds for the new Model Y will come from since Tesla hasn’t been able to secure new sources of investment. A refundable deposit of $2,500 is necessary to order the new vehicle.

There’s some doubt about whether this car will get built at all since the promotion film shown at the beginning of the event showed Tesla’s electric semi-truck and a roadster that are still not on the market despite being announced some time ago.

The Model Y has a long-range version with a starting price of $47,000 that can go 300 miles on a single charge. According to Musk, these cars will be delivered in late 2020. The $39,000 model with a standard range of 230 miles will be available in early 2021. Musk’s idea of the Model Y as an SUV crossover is that it will function as an SUV but “will ride like a sports car.” The electric vehicle market lacks a smaller crossover SUV, and so Tesla hopes to plug this gap, especially since the EV market is growing in competition.

The markets aren’t confident about Model Y gave that Tesla shares fell by around 5% after the unveiling. Tesla has lost approximately 16% this year. Toni Sacconaghi, an analyst with Sanford C. Bernstein Co., commented that the more substantial deposits for Model Y were “likely to reinforce bear concerns about Tesla’s cash.”

Elon Musk referred to Tesla’s cash flow problems by thanking the crowd “for supporting Tesla through [its] difficult period.” This comes after announcements of cost-cutting missions back in January detailing that 7% of full-time staff would be laid off. There is speculation that Tesla has unveiled its Model Y to boost its income. In 2016, when Tesla launched the Model 3, it recouped $325 million in the first week alone. With Model Y’s deposits being 2.5 times higher, Tesla is expected to receive a significant cash boost right when they need it.

Tesla’s first Model 3 started in the mid-$40,000 range despite expectations that there would be a $35,000 version. Almost two years down the line, Tesla is finally talking about the $35,000 version, which is expected in the next few weeks. It has also been said that Tesla’s timelines are generally over-optimistic and have been delayed by up to a year with some models previously.

Whether Tesla delivers the Model Y on time or at all remains to be seen.