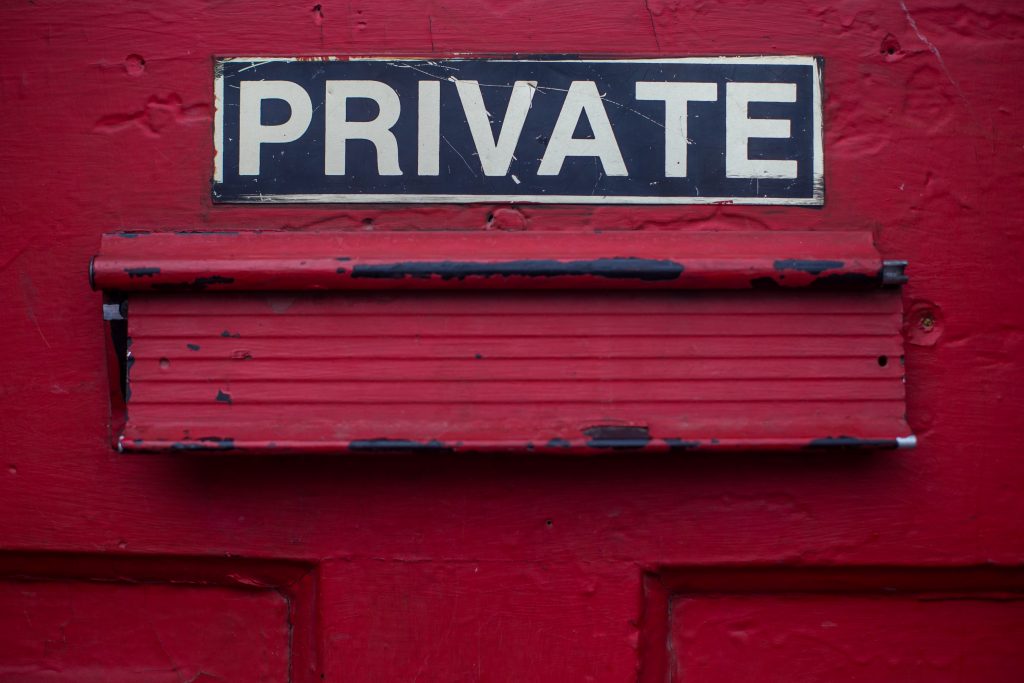 The French National Assembly’s Finance Committee has recently published a report proposing a ban on privacy cryptocurrencies. There was no clarification on the committee’s opinion on anonymous coins. The controversial privacy-focused coins have long-since been used to hide identities, and so are the choices that many cybercriminals make.   There is much speculation on how governments could deal with privacy cryptocurrency, especially given that they could be used to launder money, evade tax or for other illegal activities.

Cryptocurrencies cannot be shut downPrivacy-focused coins cannot be genuinely shut down, but bans can be issued, as is the case in France.  The report published on the 6th March proposes a total ban on these privacy-focused currencies.  The introduction of the story attracted attention thanks to the Financial Committee President’s tough stand against those digital currencies offering user anonymity.

“We must be aware of the problems that [cryptocurrencies] can pose in terms of fraud, tax evasion, money laundering or fraud, or energy consumption.  It would also have been appropriate to propose a ban on the dissemination and trade in [cryptocurrencies built] to ensure complete anonymity by preventing any identification procedure by design”, Éric Woerth stated.

Worth went on to list several cryptocurrencies who meet these criteria such as PIVX, Monero, Zcash, and DeepOnion. However, the report didn’t suggest a clear way in which the Finance Committee will see through this ban, given the range of privacy-focused coins within the market.

Before the boom in cryptocurrencies back in 2017, many privacy-focused coins had already appeared in the market.  These cryptocurrencies aim at offering total anonymity to users. In many cases, such as Ethereum or Bitcoin, coins can be traced back to the block where it was mined.  The difference with privacy coins is that this is not possible. It’s this difference that serves as criminal motivation – the using of privacy coins for extortion, for example.  Many of the Ransomware attacks used Monero to ensure that they were not tracked.

There must be a distinction between the different uses of cryptocurrencies, the President explained.  He added that this distinction is necessary to ensure that there is more precise regulation to protect the general interest and private interest of the domain’s entrepreneurs.