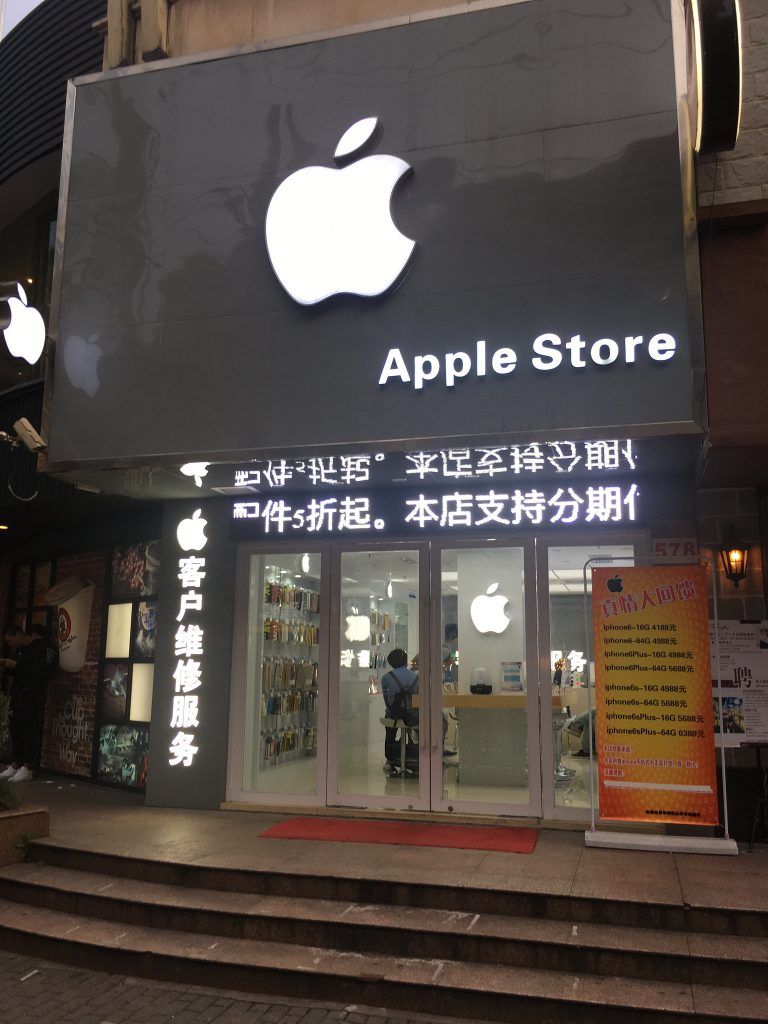 Online retailers in China have discounted iPhones for a second time in 2019, despite it only being March. This is due to Apple Inc.’s struggle with a lengthy slowdown in sales, something that is unusual in the largest market for smartphones globally.

This week, many electronics vendors advertised discounts on Apple’s iPhone devices, after mass deductions in January too, right before Apple told of falling sales in the Chinese market.

Suning.Com Co. Ltd., a gadget retailer, said that prices would be slashed for the new iPhone XS by up to 1,000 yuan (around $148.95) from the recommended retail price. They had previously lowered prices for other models of iPhone at the start of the year alongside other electronics retailers, but the XS was excluded from the cuts at that point.

An e-commerce website, Pinduoduo Inc., which sells low-cost goods, also said that they would sell the iPhone XS 64GB edition for just 6,999 yuan, which is a reduction of more than 1,000 its official price.

The online giant, JD.com Inc., also said that they would discount Apple products such as the iPhone XS, with the XS Max selling with discounts of around 1,700 yuan. Like other retailers, they did not initially discount the XS with the first round of sales back in January. Requests for comments from JD.com, Pinduoduo, and Apple did not receive replies whereas Suning could not be contacted.

According to the latest earnings report, Apple’s China sales have declined by 20 percent each year. The demand for smartphones is slowing. The increased competition from many local brands has chipped away at the dominance of Apple in China.

Apple has not yet changed its official prices of the devices on the Chinese branch of its website. But, the U.S. Company has joined forces with a finance company, Ant Financial, a part of the Alibaba Group, as well as many state banks to allow customers to buy its iPhones with loans that are interest-free.