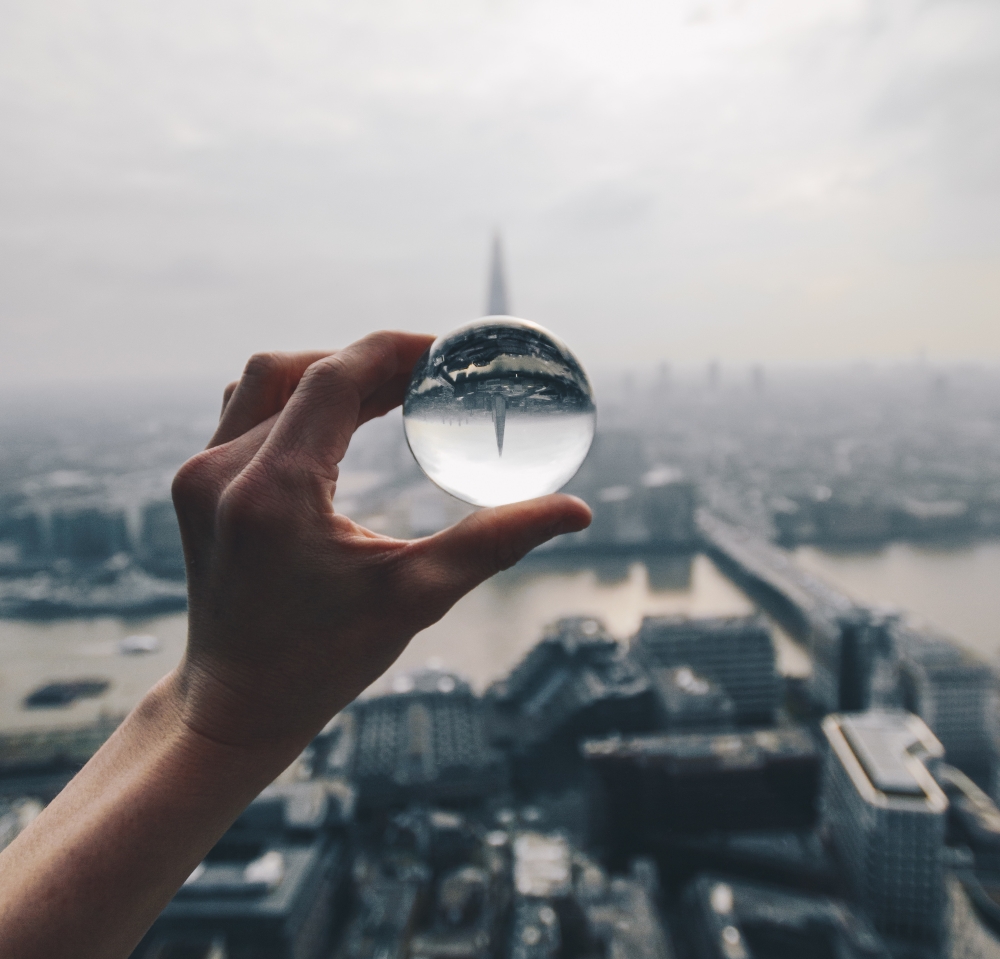 The Organization for Economic Co-Operation & Development (OECD) has cut forecasts for the global economy once more for this year and next year, following its earlier downgrades last November. Uncertainty over Britain’s exit from the EU as well as trade disputes would hit business and world commerce hard, it warned.

Cuts to Growth in Europe

The OECD forecast that the global economy would experience a 3.3% growth this year, with 3.4 next year. These forecasts signified 0.2% cuts for 2019 and 0.1% cuts for the following year.

“High policy uncertainty, ongoing trade tensions, and further erosion of business and consumer confidence are all contributing to the slowdown. Substantial policy uncertainty remains in Europe, including over Brexit. A disorderly exit would raise the costs for European economies substantially” – the report said.

Europe is still impacted by uncertainty due to Brexit and the trade spat between the U.S. and China as well as recession signs in Italy.

Germany’s economy, the largest in Europe, is forecasted to grow just 0.7% as opposed to the previous prediction of 1.6%, according to the OECD interim report. It also predicted there to be a light recovery of 1.1% growth next year. Weaker demand for exports globally and increasing barriers to trade are all affecting the economy in Germany given its high reliance on exports.

The Rest of the World

Data has also shown that personal income in the U.S has also fallen, which has not happened at all within the last three years. Consumer spending has dropped by a margin taking it back to 2009 levels. This means that, for the world’s greatest economy, it is on a trajectory that is weaker than it should be in this first quarter.

Meanwhile in China, the second largest economy, there have also been signs of stunted growth. China is planning tax cuts to reduce the impact of the slowing economy. Growth is at the weakest point ever within the last 30 years. This is due to the mentioned above U.S trade war as well as a weaker domestic demand.