Roger Ver claims Bitcoin.com is under a government-backed cyberattack 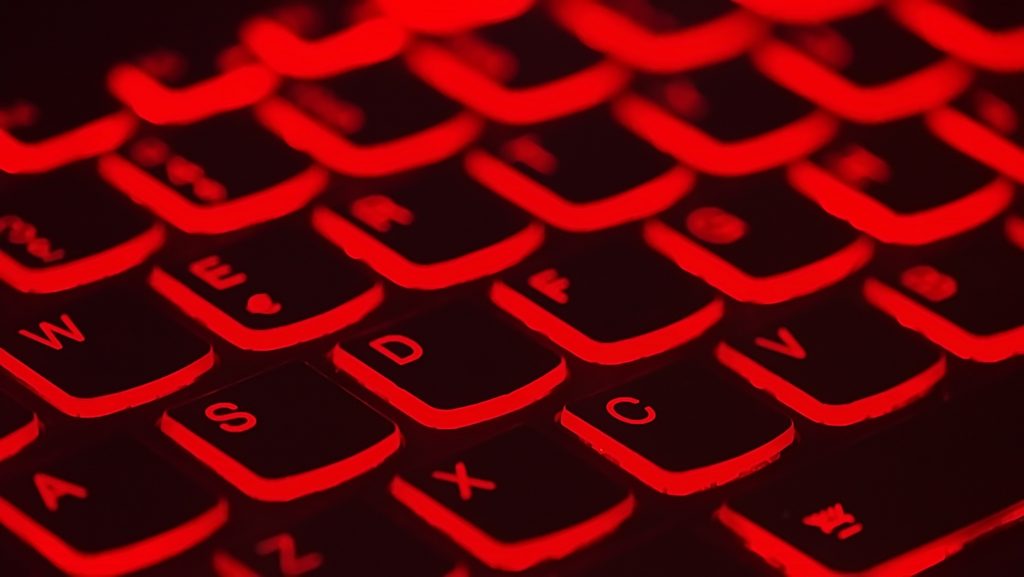 Born and raised in Silicon Valley, the 40-year-old cryptocurrency investor Roger Ver believes that the government is attacking Bitcoin.com. Ver shared a screenshot of a Google Suite Alert that he had received at 3:44 on February 28. The alert stated that government-backed attackers might be trying to access one of Bitcoin.com’s accounts.

This is the screenshot he posted on BTC Reddit Forum:

Ver presumes that the potential attacks are because Bitcoin.com is developing economic freedom for the globe.

Google revamped its security back in 2017 to include alerts for government-backed cyberattacks. The security feature can alert users when emails are loaded with malware when there is an attempt at phishing or even when there is a brute force attack. Google can identify attacks that come from the infrastructure of cyber espionage systems and can recognize when these are linked to the government. These are referred to as APT, which means Advanced Persistent Threats. They usually have business or political motives and are usually prolonged attacks to gain lots of information over time. This means that there is undoubtedly human involvement in the attack or the orchestration of it at the very least.

All of this means that unknown attackers attempted to access data held by Bitcoin.com via GSuite. This could be anything from emails, documents, spreadsheets, websites, presentations and even backups of files on the cloud. Google said that had the attack been successful, the attackers could have had access to all of Bitcoin.com’s data.

It has to be said, however, that a government-backed attack warning doesn’t automatically mean that accounts have been accessed. This is according to Eric Grosse, Google’s Vice President of Security Engineering. It could merely say that they are a potential target and could avoid such attacks by securing their accounts. Grosse refused to comment on where the intelligence came from a government-sponsored attack.

It is believed that Google has a list of IP addresses that are likely to have been involved in cyber attacks. Some of these IP addresses are perhaps recognized as belonging to the government. It could be that the attacks aren’t government-sponsored. Bitcoin.com, however, is likely to attract attacks purely because of its size. One Redditor, Ragnarok1066 made the point that Google hasn’t given much to go on. They’ve not stated how they know it’s a government-based attack. Other Redditors sided with Ver and believe that espionage is possible, whether government-led or corporate-led. One Reddit user blames China owing to its cyberattack history. This Redditor, ethereal, presumed with 80% certainty that the attack came from China. He accused Google of having a “weak track record” with regards to denouncing the US government.

Ultimately, no one knows for sure who attempted to attack Bitcoin.com. What it does mean, however, is that Ver and other crypto-related companies need to have a strong reaction in response to this cyber attack attempt.