Bitcoin Price Prediction – Could the Harsh Winter Be Over Already? 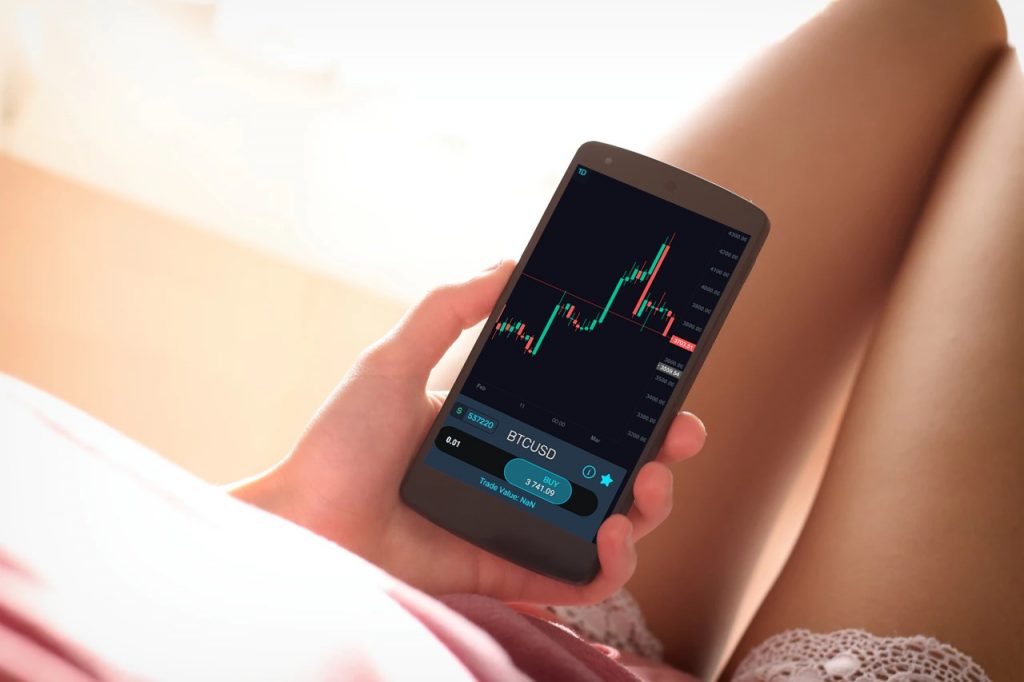 For the first time in half a year, February showed a rise in Bitcoin price. It wasn’t a small rise either at 11% – the biggest since July when it rose 30%.

What has happened to the cryptocurrency market in recent months?

Bitcoin took a hard hit in November last year as the market turned particularly bearish. In total, the major cryptocurrencies lost $70 million for the month, with Bitcoin taking a big hit. Bitcoin’s 37% drop was the worst since 2011 when it saw a decline of 39%. That being said, however, Bitcoin fell less than any other of the top ten cryptocurrencies, showing its strength.

November saw a battle and split between Bitcoin Cash and Bitcoin SV, which affected whole market values. Cryptocurrencies were already in a bear market, but this event impacted negatively on everyone.

In 2017 Bitcoin started an epic bull run that saw prices rise from under $1000 to above $20k by the end of the year! This rise saw the increase of many other minor cryptocurrencies too. It was an epic time for Bitcoin. However, as the market crashed particularly epically in November last year, many of the minor cryptocurrencies have lost some of their market shares. This puts Bitcoin in a stronger position.

What the experts say

John McAfee is feeling pretty confident. He believes that Bitcoin will reach prices of $1 million in the next couple of years. That would certainly be a challenge. It’s safe to say, therefore, that McAfee is feeling pretty optimistic on Bitcoin’s future. Mike Novogratz also believes things are on the up, although he doesn’t expect this to be the crazy bull run of 2017.

Novogratz links Bitcoin to gold in the periodic table of elements and believes that, like gold, Bitcoin is worth the investment and should be used to store value. As far as Tim Draper is concerned, he has also referred to Bitcoin as a sort of gold in an interview with Fox Business. Draper is convinced that Bitcoin will be everywhere within two years.

Is the winter already over for Bitcoin?

That remains to be seen. We certainly can’t presume that downward slide is over, but the situation may look more promising than it did in January. Of course, SimpleFX traders have to answer the question themselves as there are no easy answers in the cryptocurrency markets.