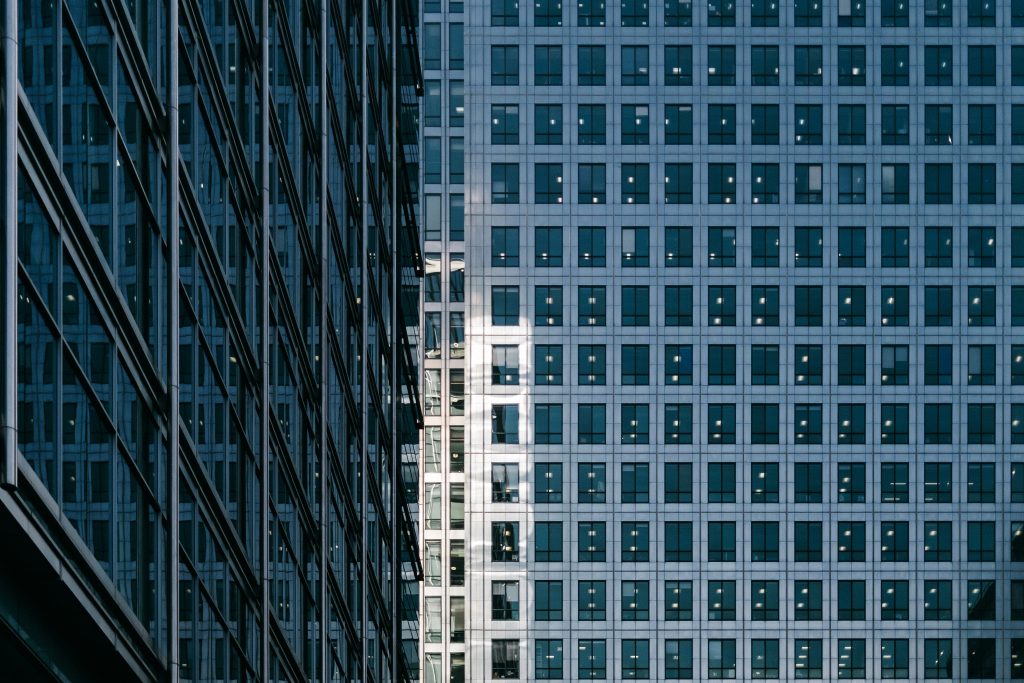 A CME Group Inc. technical error forced a halt in trading for nearly three hours today.  The unexpected glitch halted all Globex markets including Eurodollars, grains, metals, natural gas and crude oil from 18:39 until 21:45 Central Time, Tuesday.   S&P 500 Index futures contracts and the contracts on US Treasury revenues had not changed much after the glitch was resolved.

Globex: The Backbone of CME

Bursa Malaysia Derivatives also saw a halt in trading as they use CME Globex’s electronic trading platform for their crude palm oil futures.

CME’s digital market place has seen Globex as its backbone since 1992. Last year, more than 93% of the 4.7 billion derivatives contracts were traded on this platform, making it the largest derivatives exchange in the world.

“This is so annoying for our clients.  There are some people who make arbitrage trades in after-hours trading. This poses a risk of hurting investor sentiment”.

Thankfully, the markets that remained open saw low-key price moves.   Brent Crude was up by 0.7% with the MSCI Asia Pacific Index of stocks up by just 0.2%.

It Isn’t the First, and It Won’t Be the Last

This isn’t the first time that the Chicago-based CME group has suffered an outage.  In January, BrokerTec, the largest Treasury securities trading platform which is owned by CME, halted trade for over an hour due to another technical problem.  Many traders said this contributed to a slowdown across the slowdown of in one of the most significant global assets.

“Having so much at stake, it is frustrating to see such glitches and if it happened on a market moving day then all hell would break loose”.

Risks in the Electronic Market

The latest outage serves a reminder that there are risks in the electronic markets.  The Dow Jones Industrial Average, S&P 500 and Nasdaq 100 were among those who didn’t trade.  Once trading was back up and running the April WTI crude oil contract dropped from above $56 to $55.93 per barrel.