Talks between the UK and EU End Without Agreement: Brexit Update 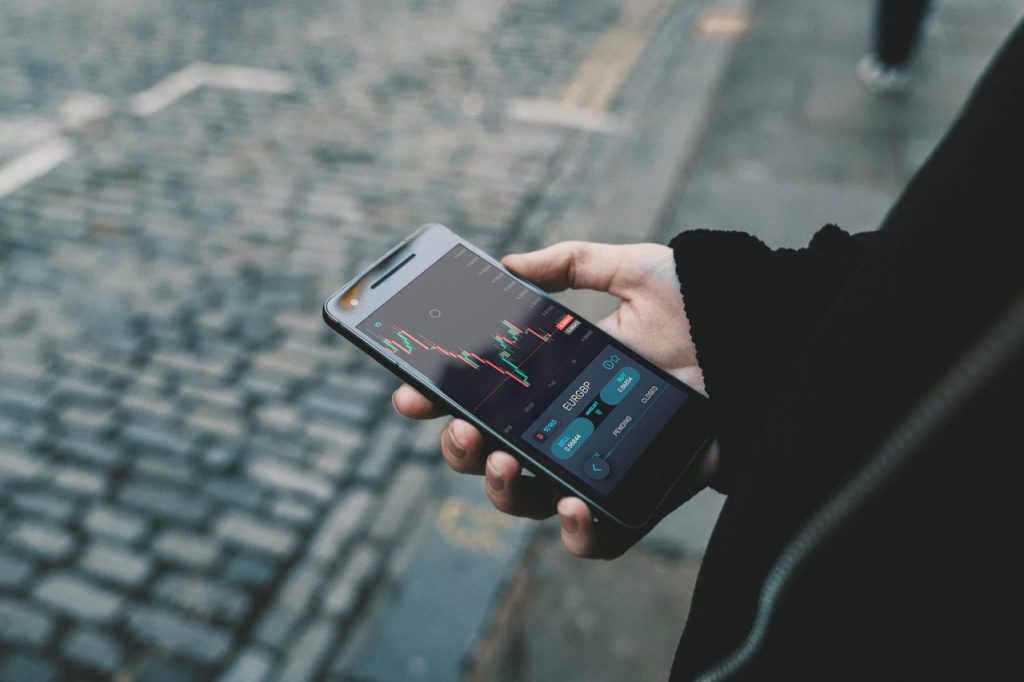 Two of Teresa May’s key ministers were sent over to Brussels to see if they could move forward with the Brexit impasse. The threat of a no-deal is growing, which would throw the UK into chaos. Despite Mrs. May’s aides going to Brussels, the UK is no further forward with a deal. There needs to be evidence of progression of the course of the next week as lawmakers are threating to take control over Brexit if there’s no progress.

The chances of a new deal have been played down by UK officials despite Chancellor Philip Hammond suggesting that the deal could be put to Parliament within days. May is also trying to prevent the rebellion from her ministers. Because of all of this, the Great British Pound is weakening too.

The Gloom on both sides

There’s one thing that the EU and UK both agree on, and that’s the gloomy picture of the Brexit talks. There’s been little progress, and the opposing sides will need to meet a further time next week.

Brexit secretary, Steve Barclay, Geoffrey Cox (the UK Attorney General) and the chief Brexit negotiator for the EU had talks that were “productive” according to a spokesperson from the UK government. They did agree that the negotiations need to continue as a matter of urgency at a technical level. The three will meet again next week. The UK government still upholds that the Withdrawal Agreement (which was struck in November) should be opened yet. The EU vehemently rejects this.

Liam Fox, Trade Secretary, was positive about future trade deals. Fox told the House of Commons: “We’re the fifth biggest economy in the world and I find it ridiculous we’re being told we’re some economic minnow.” He added, “We’re more than able to negotiate strong agreements around the world.”

Andrea Leadsom, Leader of the House of Commons, informed lawmakers that the government would be sticking to the plan to either hold a new Brexit agreement vote or to let lawmakers vote on the next steps next week. May is to make a statement on Tuesday with an election being held on Wednesday. If there is still no new deal, lawmakers will have to vote on a Brexit motion that they will then be able to amend.

The Impact of Brexit on the GBP

It must be said; the Great British Pound has had a roller-coaster ride so far in the run-up to Brexit. It still faces uncertainty given the fact that there’s not yet been a deal made. Indeed, a no-deal Brexit looks likely, and with a transition period of two years, there’s sure to be more uncertainty for the pound yet to come.

The GBP has yo-yoed over the last year or so, despite starting 2018 as a top-performing currency. There are indications that the British economy will slow down as we approach the year-end, despite positive economic growth data.

There is a suggestion that the delay in a Brexit deal is causing businesses to delay their investment decisions. Indeed, in the first quarter, business investment fell by 1.2%. The last three months of the year showed as the British economic growth rate being in decline. The GDP fell to its lowest since 2012.

However, nobody can predict the movement of the GBP as we go-through Brexit. Other important factors affect the value of the pound, such as the cost of living and inflation too. The crux of the matter is, the clearer the Brexit deal, the stronger the pound should be. But, with so many obstacles ahead, it’s challenging to predict how the pound will react.