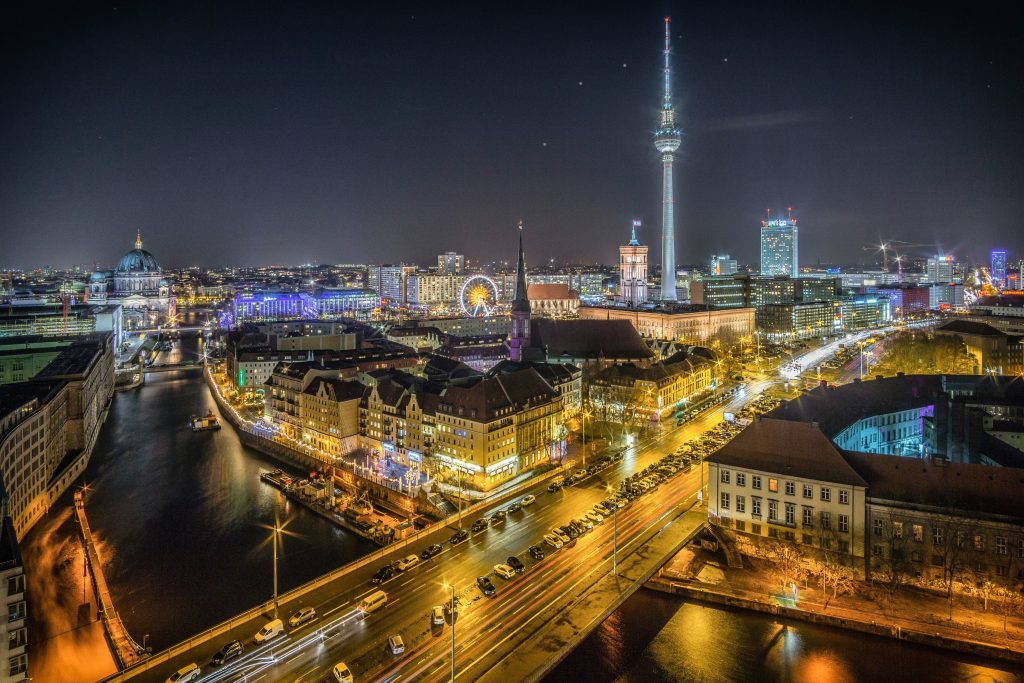 Germany’s government is looking for industry feedback before the development of the nation’s blockchain strategy before the summer is out.

Reuters reported on Monday, quoting anonymous sources from the German government, that industry groups and companies have been asked to offer their recommendations on the blockchain strategy, with these companies potentially looking to become stakeholders in the deployment process. It is unclear, at the moment, whether any such recommendations could result in the creation of new legislation.

Berlin, German’s capital and its largest city, has approximately 170 blockchain start-ups. The country is showing “great interest” in delving deeper into blockchain technology in many different sectors, including pharma, automobile, public sector admin and energy, according to the report.

With German being Europe’s strongest in terms of economy, it has issued rather positive statements previously about blockchain technology. In June last year, Felix Hufeld, the president of BaFin, the German Financial Supervisory Authority, claimed that blockchain tech is very much “revolutionary” and the whole financial sector could be turned upside down by its applications.

Indeed, the technology has been drumming up interest all across the European Union. Last week, Luxemburg provided a legal structure for a security issued over blockchains, thanks to its new bill. Late last year, in December, the government of Italy also published a long list of 30 experts to help lead and develop its national blockchain strategy.

Regionally, there have been calls from the European Parliament to create and implement measures that boost the adoption of blockchain tech in business and trade. What is more, seven members of the EU – Italy, Spain, France, Cyprus, Malta and Portugal – all came together last December to encourage blockchain technology use to boost economic well-being and government services.