Momentum in the Market as Ethereum Price Increases 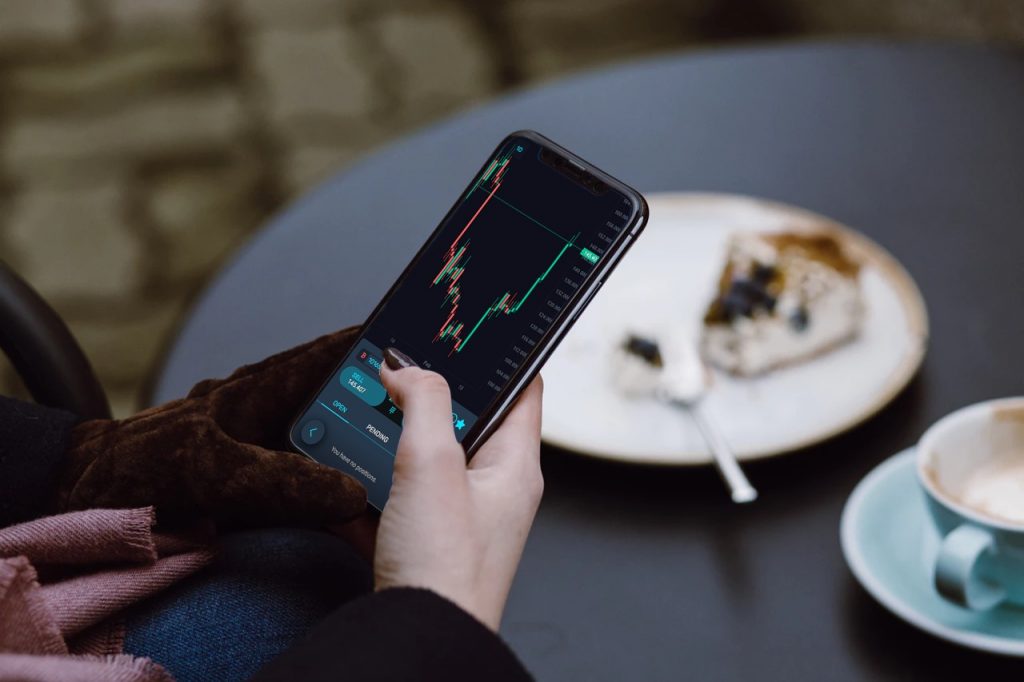 This weekend, the crypto market’s surge has been led by Ethereum, fueling the feeling of a short-term yet strong rally.

Within the last 2 hours, the price of Ethereum has gone up by 13% against the dollar, from $124 to $141. The crypto market is showing momentum and analysts predict a short-term, steady recovery. This comes at a time when the short-term performance of the market has been markedly gloomy. So, the hopeful movements in the price of some major cryptocurrency assets such as EOS, Binance Coin, Bitcoin Cash, as well as Ethereum, have come at the right time.

Is a Crypto Recovery Possible?

Just before this recent rally in the crypto market, a trader known by the Twitter alias Mayne claimed that investors couldn’t afford to continue being bear-biased based only on the market’s performance. Mayne tweeted:

“We’ve had some bullish moves on ETH, BTC, and altcoins over the last two weeks. Is the bear market over? Maybe, the fact of the matter is we are going up. Traders must see PA for what it is and can change bias quickly. If you have been stuck with a bearish lens, you are missing out”.

Over the last few months, the rest of the crypto market, including Bitcoin, has shown a similar pattern. Bitcoin has seen many weeks of stability followed by a 5-10% plunge after that. But, while this historical performance is a great tool, it does not guarantee future performance.

For the past two weeks, there has been an extended time of stability for cryptocurrencies. Many traders had wrongly expected the trend of low volatility of the last few months, followed by a dip in valuation, to continue. The 18th of February proved a surprise as the unexpected surge in Ethereum’s price started a market recovery and alleviated the recent stifling pressure from the market.

DonAlt, a cryptocurrency analysis had previously stated that Ethereum could outperform BTC. He said that he would use the dips as “giant buying opportunities” given that he believed ETH would beat the rest of the market. DonAlt also added (after the 12% surge in ETH’s price), that the movement is currently at a critical resistance. He explains that it is a nice and controlled walk up and only time will tell if it can break through BitMex.

Alternative cryptocurrencies had often outperformed Bitcoin in the past when the dominant crypto made a sideways move, but the magnitude of the gains from tokens has surprised investors. Basic Attention Token, Golem, Bancor, and Maker have all recorded gains of between 8 and 12 % against both the USD and Bitcoin too.

This recent corrective rally could extend throughout the whole month of February if major crypto assets continue to show positive indicators and bust out form their trendlines. Nevertheless, traders are still cautious enough in declaring a bottom in the market given that Bitcoin can’t surpass key resistance levels as well as the lack of daily volume.