Mitsubishi is Opening its Own Blockchain Network 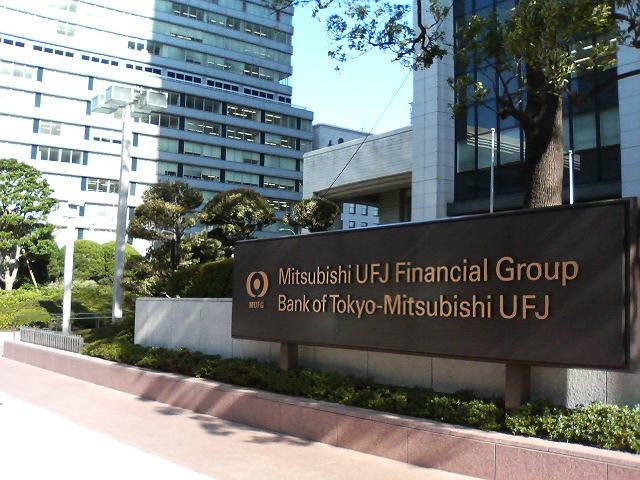 Recently, Mitsubishi UFJ Financial Group (MUFG) signed a new partnership deal that could result in the birth of the bank’s blockchain network. Sticking the agreement with a FinTech company Akamai Technologies, the crypto community would see bank-facilitated payment system through online ledger records.

The said deal is not the first project for these two organizations. Previously, MUFG facilitated a blockchain-based loan as a case study. Additionally, the institution also signed a memorandum with Brasilian bank that would see the launch of a payment system based on Ripple’s network.

As announced on Tuesday, Japan’s largest bank, MUFG, is in the midst of blockchain network development. The institution formed a partnership deal with Akamai Technologies to launch a new payment system by 2020. The US-based FinTech company would help MUFG build a cloud computing platform, providing over a million transactions per second. Overall investment, as stated by the bank’s representatives, stands at 250 million yen ($2.26 million).

The statement came as no surprise since MUFG showed a clear interest in the past for blockchain solutions. The network itself was mentioned in May 2018. The outline of the platform includes current finance processing, pay-per-use, micropayments, and “other developing IoT-enabled payment transactions.” After the initial announcement, MUFG dabbled in crypto technology, piloting a syndicated loan for $150 million using blockchain network. Partners in the said study case included Spanish BBVA and French BNP Paribas.

Thus, the movement by the industry’s giant might push competitors in Japan to consider developing their blockchain networks. MUFG’s partnerships with other international banks do attract attention that technology needs.

Additionally, such development might help Japan’s international efforts. Namely, Banco MUFG Brasil, a subsidiary of MUFG, signed a memorandum of understanding (MoU) with Banco Bradesco in 2018. The base system relies on Ripple technology, which would support transaction processing between Japan and Brazil.