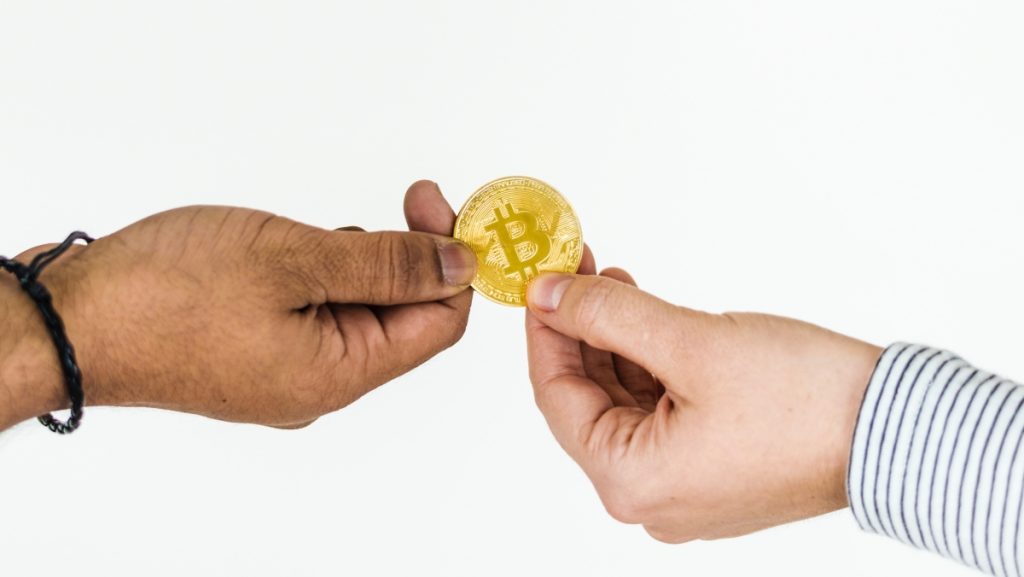 The bitcoin halving (the reduction of cryptocurrency’s inflation by 50 percent) is approaching, and market participants are placing bets on its date.

One thing is sure – the halving will decrease Bitcoin’s inflation, making it more attractive as a store of value than even the most stable fiat currencies. Bitcoin halving is an important element of long-term Bitcoin trading strategies.

You can see how the last Bitcoin halving affected the market in 2016. Just log into SimpleFX WebTrader, choose a 1D or 1W BTCUSD chart, and take a look at the prices at the beginning of July 2016.

Bitcoin will be halving soon

The halving is scheduled on May 24, 2020. Anticipated change spurred heated debate in the BTC community, with many arguing that another price surge would occur. Others believe it might grow but will never reach the heights of 2017.

No matter the outcome, the event will spur the market on, with SimpleFX already seeking to tap into potential new territory. Keep the date when the Bitcoin’s inflation will be reduced by 50 percent in mind since this could animate the market.

The countdown has been ticking for some time now and it is currently 471 days until the Bitcoin block reward halves. This milestone in the evolution of the world’s most popular digital currency will also make it far less inflationary than most of the current central bank’s targets.

There are 17.5 million Bitcoins in circulation. Over 83% of the planned cryptocurrency supply has already been mined. The block reward – new bitcoins that are awarded by the – miners for each block they mine is cut by half every 210,000 blocks mined.

This directly affects the cryptocurrency inflation that is planned. At the current rate of Bitcoin production, which is 1,800 coins a day the annual inflation rate is 3.82%. With 900 Bitcoins mined a day the inflation will drop to 1.8%, which will be finally below the Fed target for USD which is 2%.

Although rewards change, the number of blocks does not, meaning that a lesser amount of digital coins is supplied. Additionally, with competition rising, the overall number of mining operations might decrease.

Thus, many fear that whales holding coins might increase their power once halving occurs. Other cryptocurrencies might feel the wave as well since the bitcoin’s capitalization holds the majority of the market, 53.4 percent.

Interestingly, BTC is not the only blockchain network that seeks to decrease mining block rewards to scaling issues. Before the Bitcoin halving, Ethereum’s Constantinople might also push the market towards centralization. The hard fork already faced several postponements in the past, with the latest date set somewhere in 2019. The difficulty bomb might push many smaller miners off the map should they not reinvest in their mining rigs.

Low inflation will raise the attractiveness of Bitcoin as the store of value, much better than fiat currencies and comparable to gold. The upcoming bitcoin halving is already used by cryptocurrency and blockchain bulls to take long positions. The last Bitcoin halving in 2016 ended with the price going through the $1000 resistance levels for the first time.

Cryptocurrency markets will be watching the event very closely and there may be bull runs in the months leading to the Bitcoin halving. Every trader should keep in mind May 2020 when planning the long-term trading strategy.