You are at:Home»News»Swift announced its blockchain partner in R3

The Swift CEO Gottfried Leibbrandt announced that the institution will test the use of R3 Corda network to authorize and settle payments in its new Global Payments Initiative (GPI).

“We are announcing later today a proof-of-concept with the R3 blockchain on trade where you can initiate a payment on the trade platform and then it goes into GPI,” Leibbrandt said at the Paris Fintech Forum on Wednesday (quote after CNBC).

This is big news. The Society for Worldwide Interbank Financial Telecommunication (SWIFT) provides services for financial institutions worldwide. The Swift network is the platform for international messages between banks. The organization operates as a cooperative society under Belgian law and is owned by the institutions that are the members of the network. Swift covers over 11,00 financial institutions in more than 200 countries. 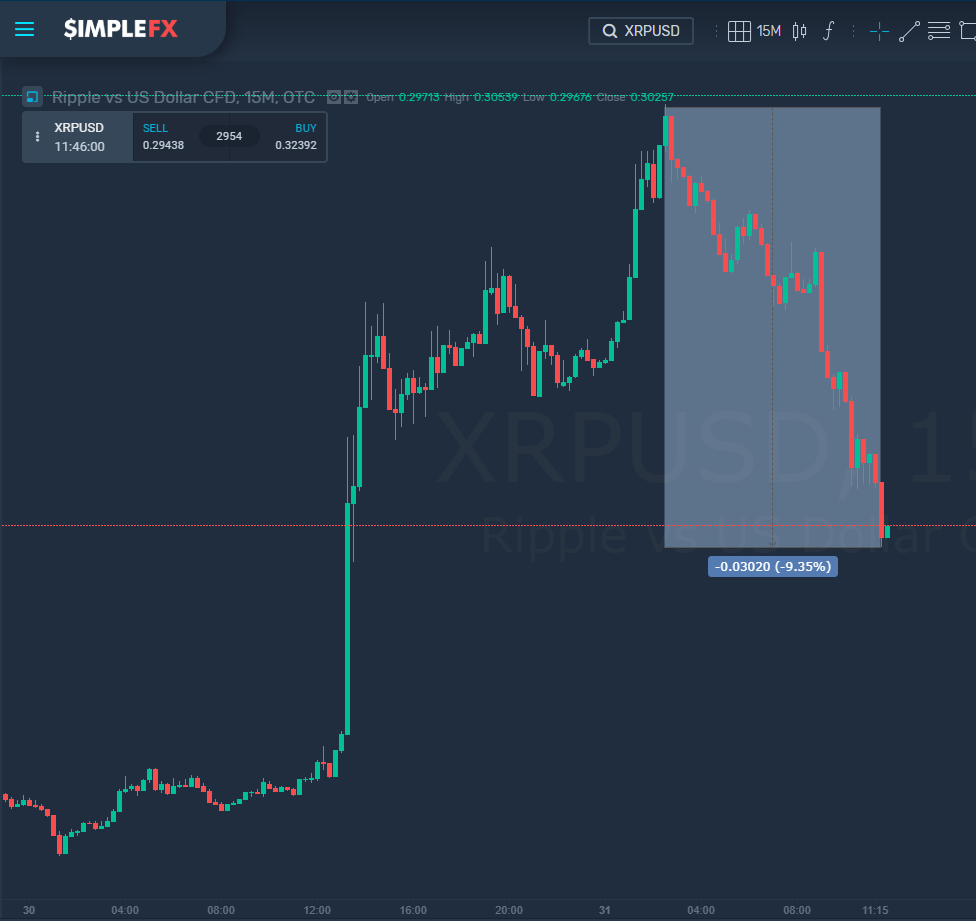 Swift chose R3, which is a consortium of over 200 companies from all around the world (mostly major financial institutions), over companies like Ripple that are also working on a similar solution. Ripple provides its xCurrent messaging system to Banco Santander.

The decision was announced at a discussion panel with the Ripple CEO Brad Garlinghouse sitting beside Leibbrandt. Although Ripple offers similar services to R3, there is nothing known about any planned partnership between Swift and Ripple, which already has a technology enabling real-time communication between banks.

“I think that the big part of Ripple’s value proposition is the cryptocurrency XRP. […]. There we do find the banks are hesitant to convert things into a cryptocurrency right now because of the volatility in the currencies.” – said Leibbrandt.

Swift will begin tests of R3 Corda integration and is looking for a proof-of-concept.