JPMorgan’s Chair of Global Research: “We need to separate out blockchain from crypto” 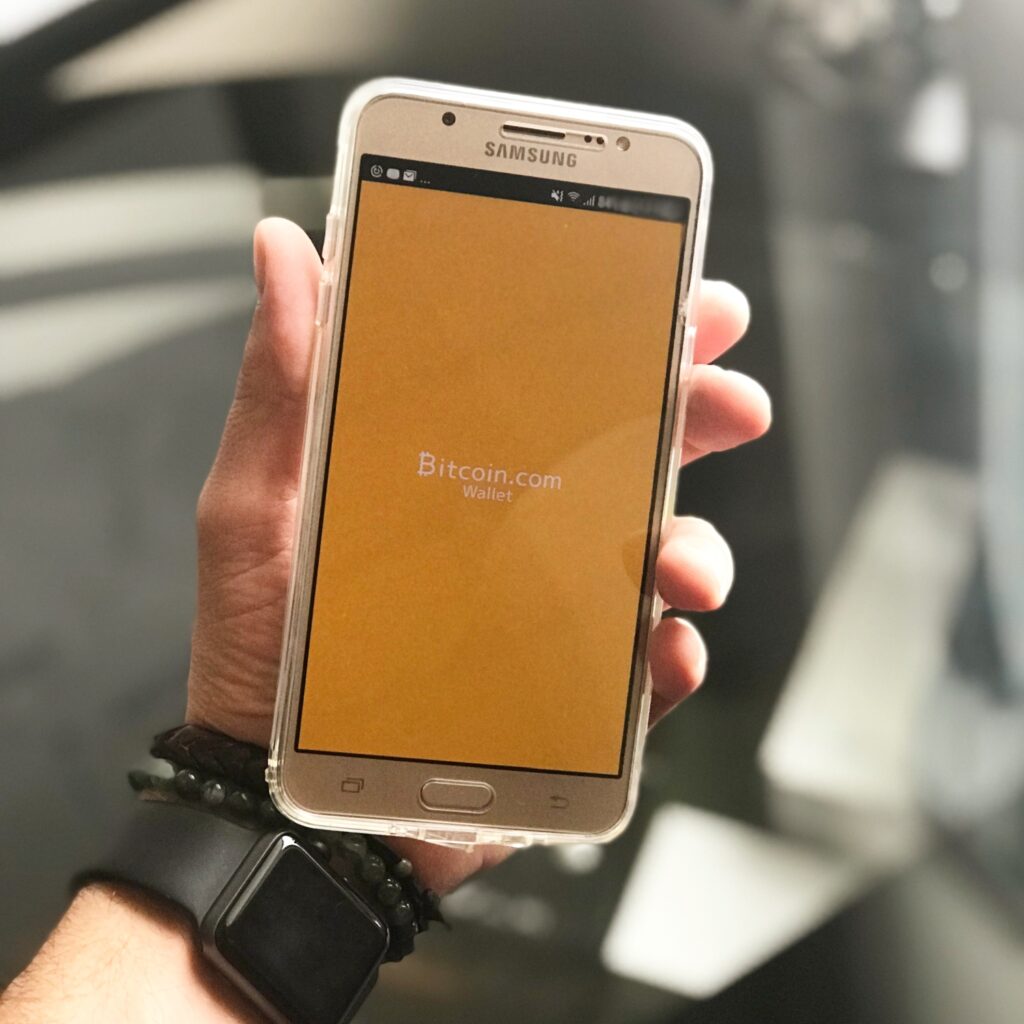 When analyzing the long-term price movements of Bitcoin and altcoins it’s good to take a look at the broader picture. Blockchain’s most famous use is cryptocurrencies, but the technology proves to be very useful in many other fields.

The most popular use of blockchain is under the cloud as Bitcoin fell below $3400 today, which was according to JPMorgan beneath the average mining cost.

When analyzing the longterm price of Bitcoin and other cryptocurrencies it’s always good to take the current state of blockchain technology into account.

While the plan to replace fiat currencies looks less real today than a year ago, blockchain has a bright future according to JPMorgan’s chair of global research Joyce Chang.

“Blockchain isn’t going to reinvent the global payment system, but it will provide marginal improvements. The most meaningful impact will probably be three to five years away and mostly on trade finance.”, said Chang in an interview on Monday.

The cryptocurrency ecosystems may evolve into more sophisticated trade-finance solutions. This potential may have an influence on the price of the altcoins.

“We need to separate out blockchain from crypto,” she said. “There’s been progress made on blockchain, there are successful use cases.”

Blockchain has much better press than cryptocurrencies, which is one of the fundamental strengths of these assets.