You are at:Home»News»Economist: “I think the possibility of a cryptocurrency taking over fiat money is basically zero”

Ken Rogoff is a professor of economics and Harvard University and chess Grandmaster. He served as an economist in International Monetary Fund (IMF), as well as a member of the Board of Governors at the Federal Reserve System (FED).

He may be perceived as a representative of the monetary ancien regime. He made his prediction on a World Economic Forum (WEF) panel called Building a Sustainable Crypto-Architecture in Davos, Switzerland. 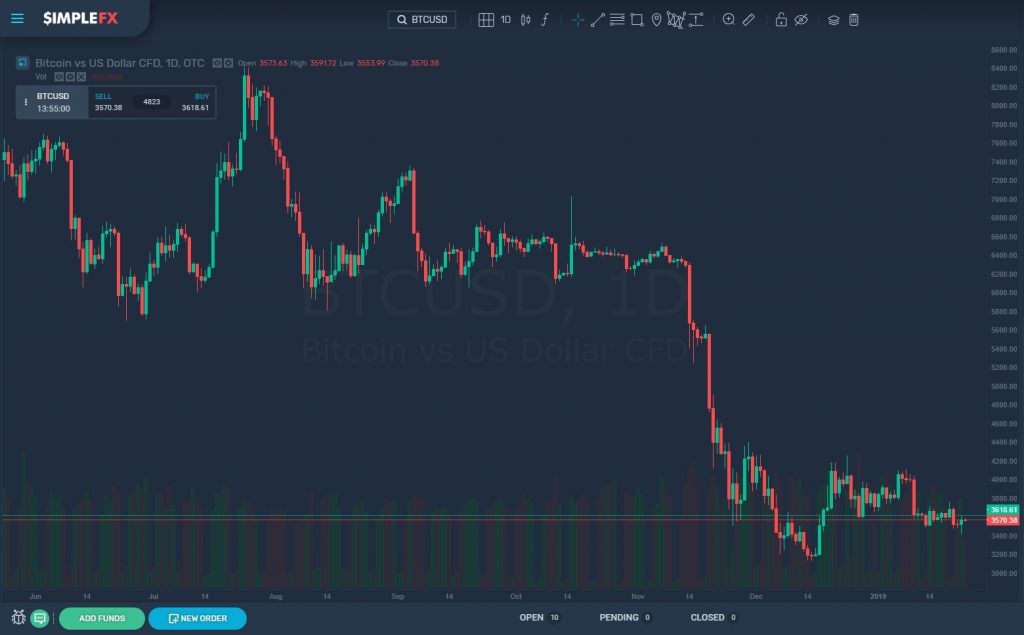 Ken Rogoff directly described the cryptocurrency industry as a “bubble”:

“I think its transparently a bubble and there will be many papers on it,” said Ken Rogoff.

Rogoff has been critical about the new digital currency system before. In an article for “The Guardian” he wrote:

The right way to think about cryptocurrency coins is as lottery tickets that pay off in a dystopian future where they are used in rogue and failed states, or perhaps in countries where citizens have already lost all semblance of privacy. It is no coincidence that dysfunctional Venezuela is the first issuer of a state-backed cryptocurrency (the “petro”).

The professor wasn’t shy about shorting crypto for a long time. There’s also some personal advice he gave his dauther that may influance his current opinion:

“In 2012, my daughter who was 13 at the time, mined 24 bitcoin and owned them. She told me that someone had offered her an Amazon giftcard and what should she do. I told her to sell,” said Rogoff.

Do you agree with this opinion? Even if not, it’s always good to listen to the both sides of the story to develop a balanced and sustainable crypto trading strategy.