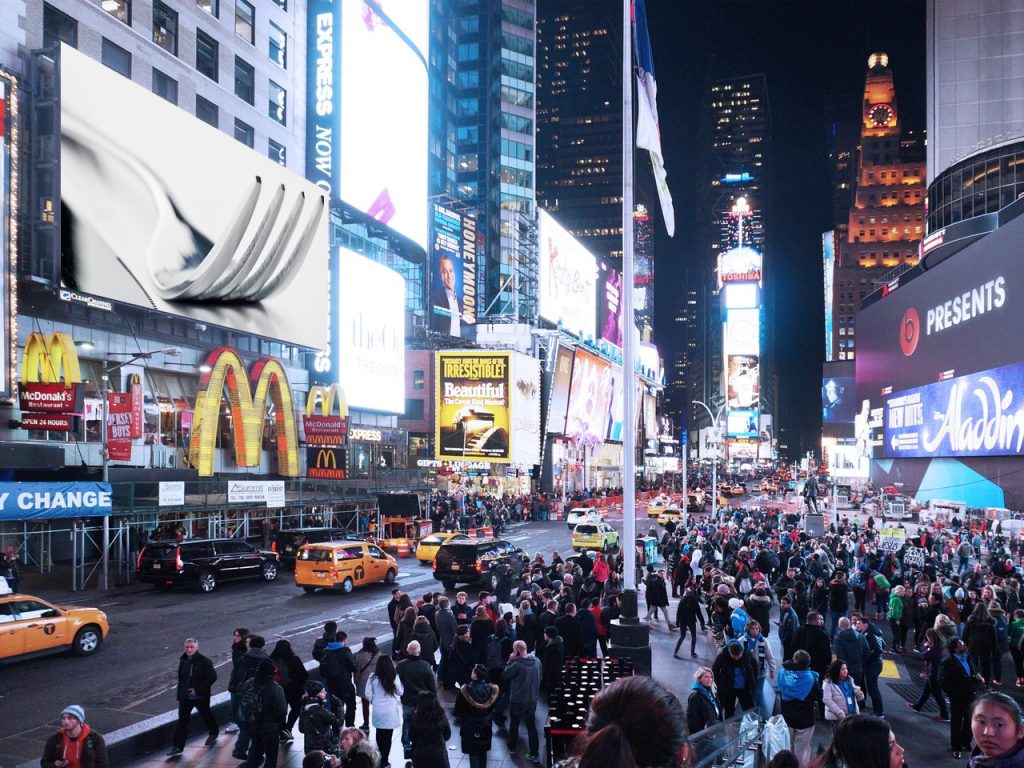 Ethereum Constantinople hard fork is one of the most important recent crypto-related this week. A hard fork of Ethereum is scheduled on block 7,080,000, which most likely will be mined between January 15 and January 19.

As a common practice, all ETH payments will be suspended temporarily. The most common practice is to do it 12 hours ahead of the most likely time of the fork, and resume just after the fork is completed.

Apart from the short time when the ETH payments will be suspended, everyday currency users don’t have to worry about anything. The migration from the old to the new chain will be performed automatically by most of the service providers (such as SimpleFX).

Of course, there are possible issues with the hard fork, as it’s always an operation that involves risk, but it’s built into most of the cryptocurrencies.

What is a hard fork?

As any other software blockchain-based currencies are upgraded from time to time. When a backward incompatible update happens (the new version will no longer work with the new one), it’s called a “hard fork.”

The “fork” is a metaphor for the crossroads each cryptocurrency goes through when branching out. Ethereum holders can decide whether they want to go on with the old rules or with the updated software.

Sometimes it happens that after a fork both currencies stay on the market. This happened on August 1, 2017, when Bitcoin (BTC) branched out, and Bitcoin Cash (BCH) was created. In the case of the Ethereum network, a notable hard fork happened after the DAO attack in summer 2016.

DAO (decentralized autonomous organization) was a form of crowdfunded venture capital fund working on the Ethereum blockchain. In June 2016 a group of users exploited the DAO code vulnerability and transferred one-third of the funds to a subsidiary account. The Ethereum community decided to perform a hard fork to retrieve the stolen money. Not everyone agreed, and amidst controversy two currencies were created via a hard fork: Ethereum (ETH) and Ethereum Classic (ETC).

What is Constantinople about?

Unlike the 2016 hard fork, the Constantinople is not as controversial. The community has agreed to introduce five Ethereum improvement proposals – EIPs (Ethereum Improvement Proposals).

How will it influence the ETH end-user?

As the time needed for the confirmation of each block will probably remain the same, that is approximately 15 seconds. We don’t know how the changes will affect the cost of a transaction on Ethereum – the “gas costs.” The introduced changes to smart contracts processing should, however, lead to a decrease

The Constantinople update will require all the exchanges and wallets to update their nodes. While the Ethereum holder won’t have to do anything to adjust to the changes, the ETH payments across the globe will be suspended for a short time. It shouldn’t take long. However, everybody should get ready for some possible delays.