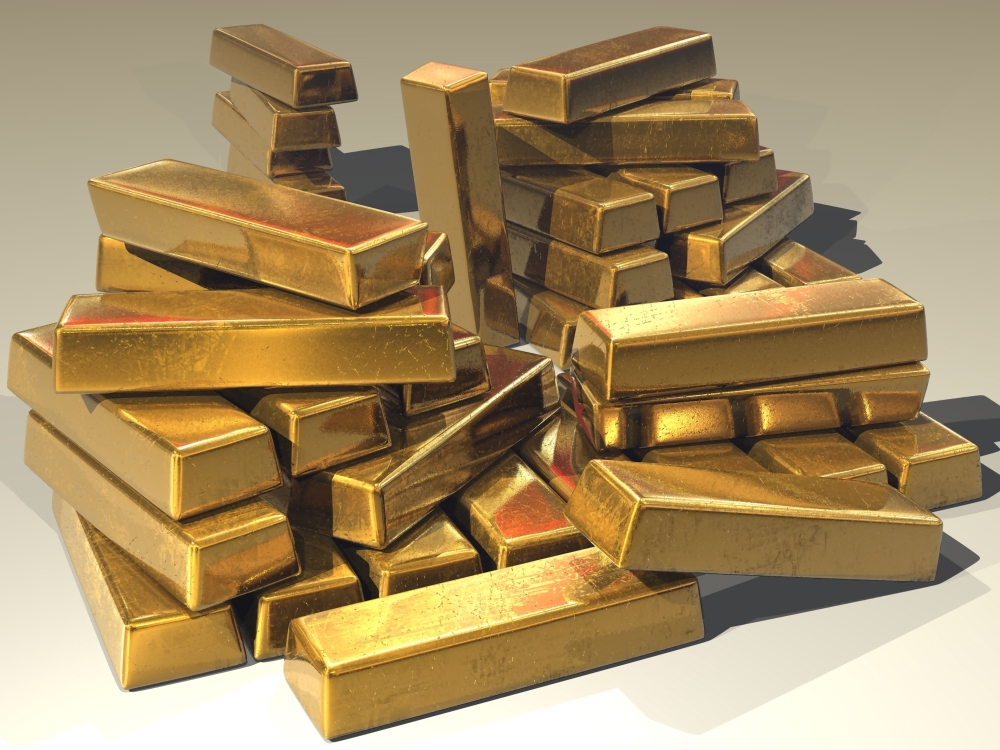 In just a year Bitcoin fell from its record high of $19,511 in December 2018 to under $4000.  The funding partner CryptoOracle.io Lou Kerner, who is one of the world’s most influential crypto bloggers, explains his long-term bullish position on Bitcoin.

Lou Kerner believes that Bitcoin is on its way to evolve into the store of value and take over the role of gold.

As for today, all gold available has approximately an 8 trillion dollar value, while Bitcoin has around 60 billion dollar capitalization.

“I think it has an opportunity to actually replace gold as the dominant store of value”, said Lou Kerner in a Bloomberg interview.  In such a case the price can go more than a hundredfold from where it is today.

“Gold right now is an $8 trillion asset while Bitcoin is a $60 billion asset. In my opinion, the value o Bitcoin can go up 100 fold that will ensure that the field of digital assets goes a long way.”

Lou Kerner points out that according to Amara’s law we tend to overestimate the short-term importance of new technology while underestimating the effect in the long run. According to Kerner Bitcoin and other kinds of cryptocurrency with the whole new computing platform of blockchain cryptocurrency, smart contracts and such will cause a greater disruption from that we saw from the internet. He advises perceiving Bitcoin as an early leader similar to Yahoo in the 1990s.

“For as long as I can remember, Bitcoin has followed this pattern: this continuous rise and fall throughout the spectrum. If you compare Bitcoin of today and Bitcoin of yesterday, you will not see any change.”

He also criticized fiat currencies calling dollar “a Ponzi scheme”, explaining that looking at how governments work nobody thinks we’re going to ever pay back the debt that we have. “We’re never going to pay back 20 trillion plus dollars of debt”, he said.

It’s just the first iteration and there are others ahead of us leading to what would potentially become the world’s number one store of value.

We are experiencing the first iteration of a decentralized entity that achieves scale. There’s not functional governance for Bitcoin. In the opinion of Kerner, while Bitcoin struggles to evolve to become a universal transactional currency, it’s already a great technology to serve as the store of value.

Governments are going to issue their own digital currencies but they’ll be obviously pegged to a leading standard.

As for the December meltdown, Kerner points out that all the biggest currencies have experienced similar issues.

“If Bitcoin becomes a good store of value, then it will hit $100,000. The current dip is normal in cryptocurrencies and is evident if you look at the history of other currencies. Across history, you can see that almost all the coins have dipped to zero.”

In the next weeks, we’ll publish on the SimpleFX blog some more opinions on cryptocurrency and the most popular instruments that will help you make the decision about your long-term and short-term trading strategies.