You are at:Home»News»What will happen to Bitcoin mining industry? Will it threaten the system?

The recent cryptocurrency crash at the end of November – when Bitcoin lost over 80% of its peak value in January and broke through the $4000 floor – made crypto mining unprofitable for small players. Bitcoin is simply too cheap. At today’s computing power and energy prices, the minimum level of mining is estimated at $4,500.  As it usually happens in business, this led to a market consolidation. 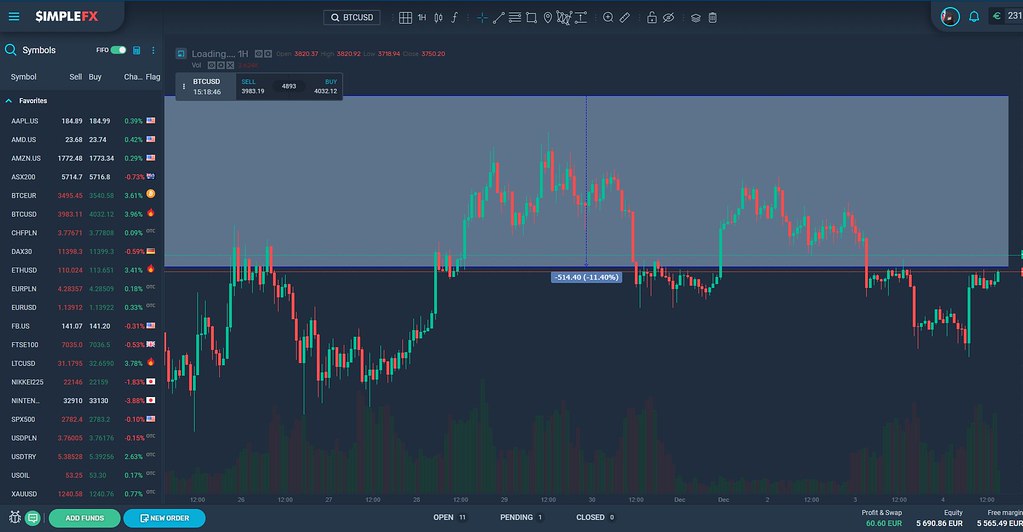 Mining’s primary goal is to provide the necessary computing power to secure the cryptocurrency system form frauds by hashing – to make it computationally impractical to modify the ledger.

Mining also increases cryptocurrency’s coin base. For their work miners are paid for providing security to the system. The more people participate in mining – the safer the system is. However, the increased total hash power provided by miners does not increase the supply of Bitcoin (unlike in conventional mining). 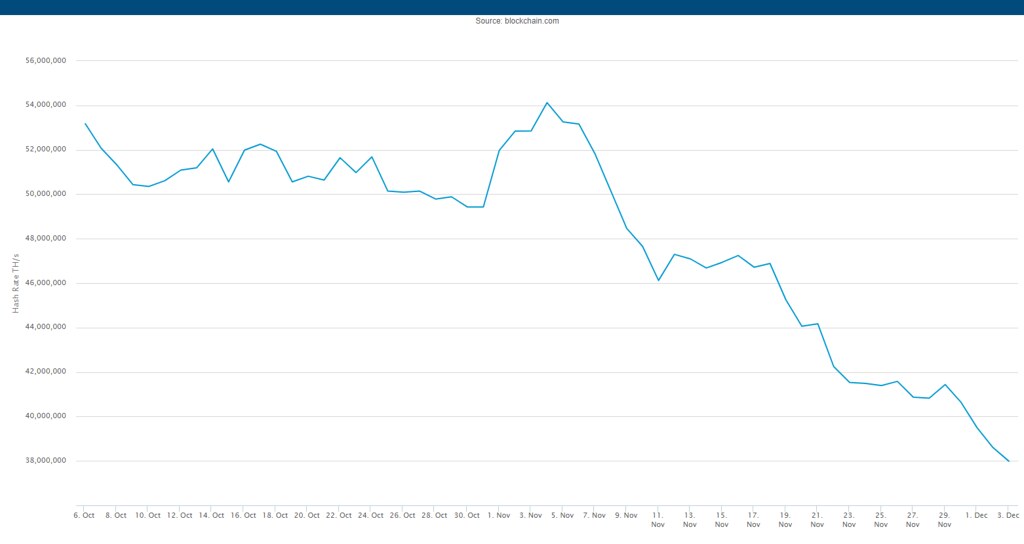 It’s time to watch carefully the biggest Bitcoin mining conglomerates. Companies such as China-based Bitmain Technology, F2Pool, BTCC, Elgius, Slush Pool, or Salcido Enterprises. Still, it seems that supporting Bitcoin long term value is in their interest, as they profit heavily from the cryptocurrency appreciation.