Juventus is the next team after PSG planning an IFO, a move towards restoring trust in ICOs 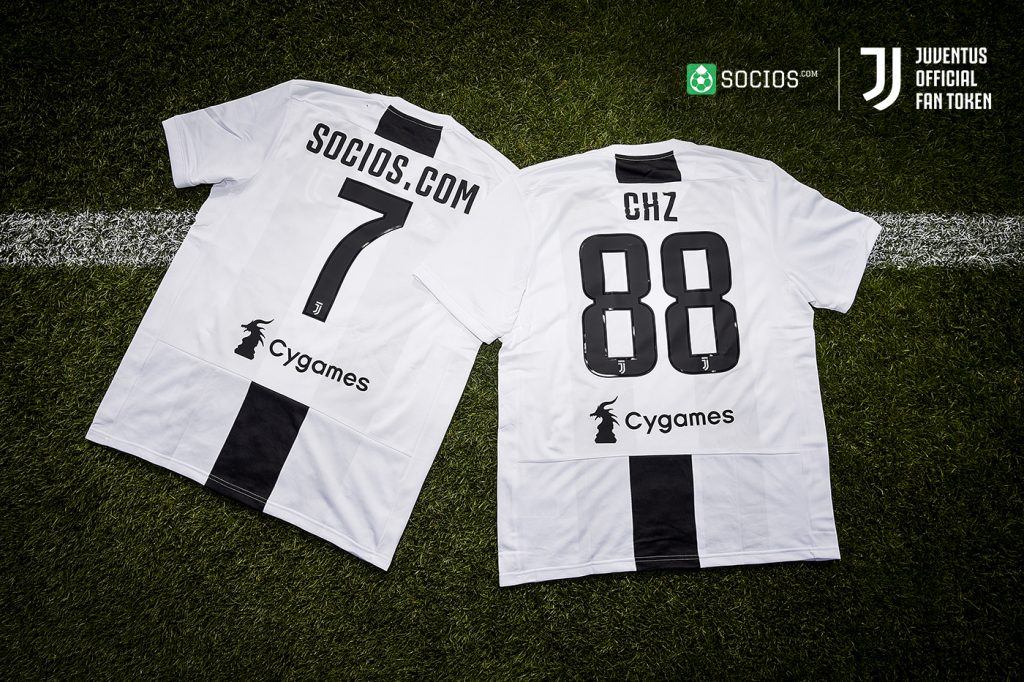 After acquiring one of the best football players Christiano Ronaldo this summer, an all-time great player and coach Zinedine Zidane Juventus is going for the first ICO among the greatest sports teams.
Juventus FC is aggressively attacking the position of the most valuable football teams in the world. According to Forbes no. 1-5 are Manchester United, Real Madrid, Barcelona, Bayern Munich, and Manchester City, while Juve occupies the 9th spot.

The move to launch its own crypto token is played as a gesture towards the fans, who now are going to be heard by the club owners. Juventus is teaming up with Socios.com, a blockchain platform, in what is called a “Fan Token Offering”.

The Juventus token will be available for trade on the Socios platform, which uses $CHZ token as a medium of exchange. Additionally, the fans who invest in the token will get a possibility to vote.

There’s no doubt that FTO is nothing else than an ICO for sports fans. Socios are gaining some true traction among the football giants as two weeks ago Paris Saint-Germain, the dominating team in the French league, made a similar statement. PSG also plans to issue its crypto in spring 2019.

Sports teams such as PSG and Juventus have a strong global media impact. The trends bring some true legitimacy for the possible implementations of crypto, and ICOs in particular.