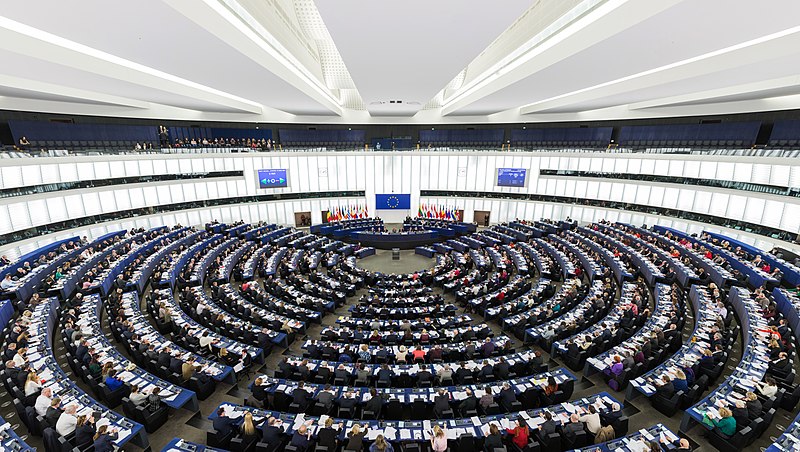 Cryptocurrency traders and issuers of virtual currencies are in for a fresh round of scrutiny from European politicians, writes Bloomberg.com.

Finance ministers from the European Union’s 28 member states will discuss a host of challenges posed by the growing popularity of digital assets and whether rules should be tightened, according to a draft note prepared for a Sept. 7 meeting in Vienna that was seen by Bloomberg News. They include a general lack of transparency and also crypto’s potential to be misused for money laundering, tax evasion and terrorist financing.

It will be great to see what happens next as the European Union is always on the regulations side of the political decisions.